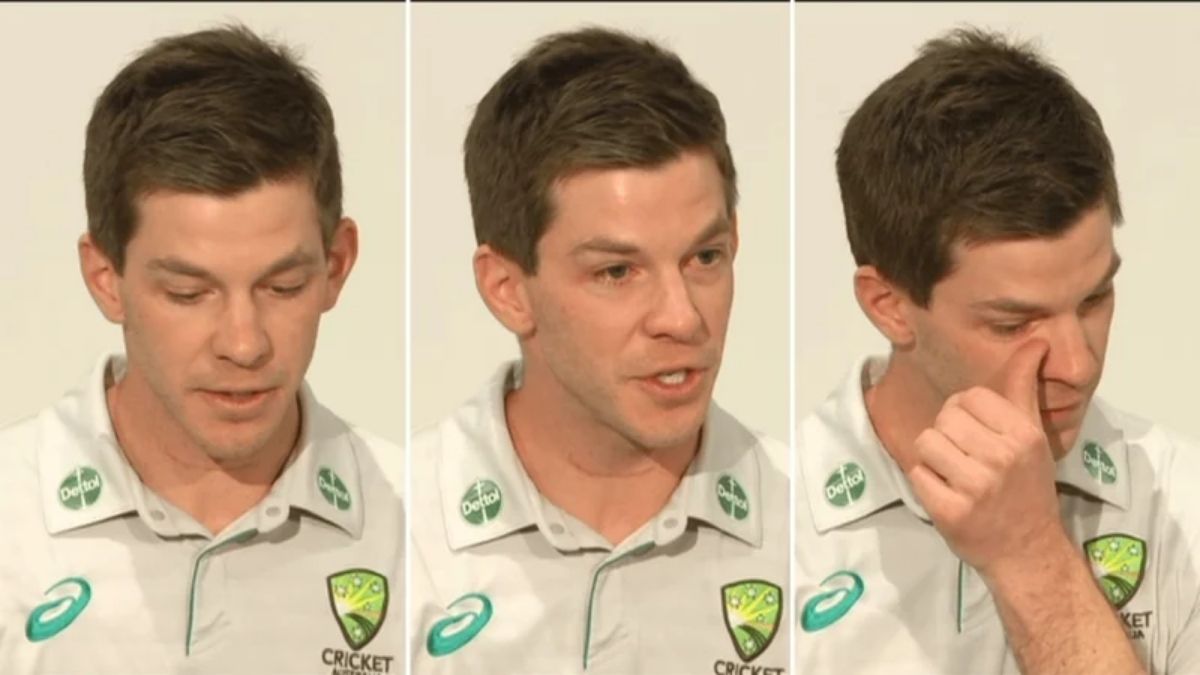 Ground Report | New Delhi: Former Australian cricket captain Tim Paine has claimed the woman who accused him of sexual harassment sent him lewd messages. The cricketer is due to testify in court over the explicit texts that cost the captain his career, after both sides failed to resolve the dispute in mediation.

“Mr. Paine said that there were approximately 20 to 30 text messages exchanged between him and the applicant. Applicant’s text messages to Mr Paine were escalated in such a way as to contain highly sexualized and explicit sexual content,” the Cricket Tasmania documents say.

Paine does not deny sending lewd messages. He resigned in tears as trial team captain last year when he learned details of the text messages would be made public. It later emerged that he was cleared of misconduct in 2018 after an investigation by Cricket Australia.

In documents filed with the court, Paine reportedly describes his version of their virtual correspondence as “incomplete and inaccurate.”

Paine claimed that he and the former staff member exchanged between 20 and 30 messages.

In one, the former captain reportedly wrote: ‘Wanna taste my d? Fk me, I’m seriously h***.’

“The applicant’s text messages to Mr Paine were escalated in such a way as to contain highly sexualized and explicit sexual content,” Cricket Tasmania admitted.

Paine was cleared of any misconduct in 2018, after Cricket Australia concluded that Paine had not engaged in any non-consensual conduct, the Sydney Morning Herald reports.

The father-of-two sent the unsolicited photo of his genitalia the morning before playing for Australia, but not as captain, at an Ashes Test match in Brisbane in November 2017, the court heard.

In documents filed with the court, Paine (pictured with his wife Bonnie) describes Ms Ferguson’s version of their virtual correspondence as “incomplete and inaccurate”.

Court documents previously claimed that Ms. Ferguson tried to divert text conversation of a sexual nature, according to reports.

When Paine sent her the explicit photo, Ms. Ferguson claims that she was “baffled” and offended.

Paine resigned as captain of the Australian cricket team in November 2021 and publicly apologized after explicit messages from him went viral.

Paine’s wife, Bonnie, with whom he shares her daughter Milla and her son Charlie, was aware of the sexting scandal but has supported her husband.

Ms Ferguson has been charged with theft but has denied the allegations in a separate matter before Hobart Magistrates Court.

She resigned from Cricket Tasmania immediately after being suspended and in court documents she claims that her alleged sexual harassment left her suicidal.

The former employee said she is now unable to work or care for her children and is seeking compensation for pain and suffering, medical bills and wages.

She is seeking an estimated $900,000 compensation from Cricket Tasmania. The matter will return to Federal Court on May 10.