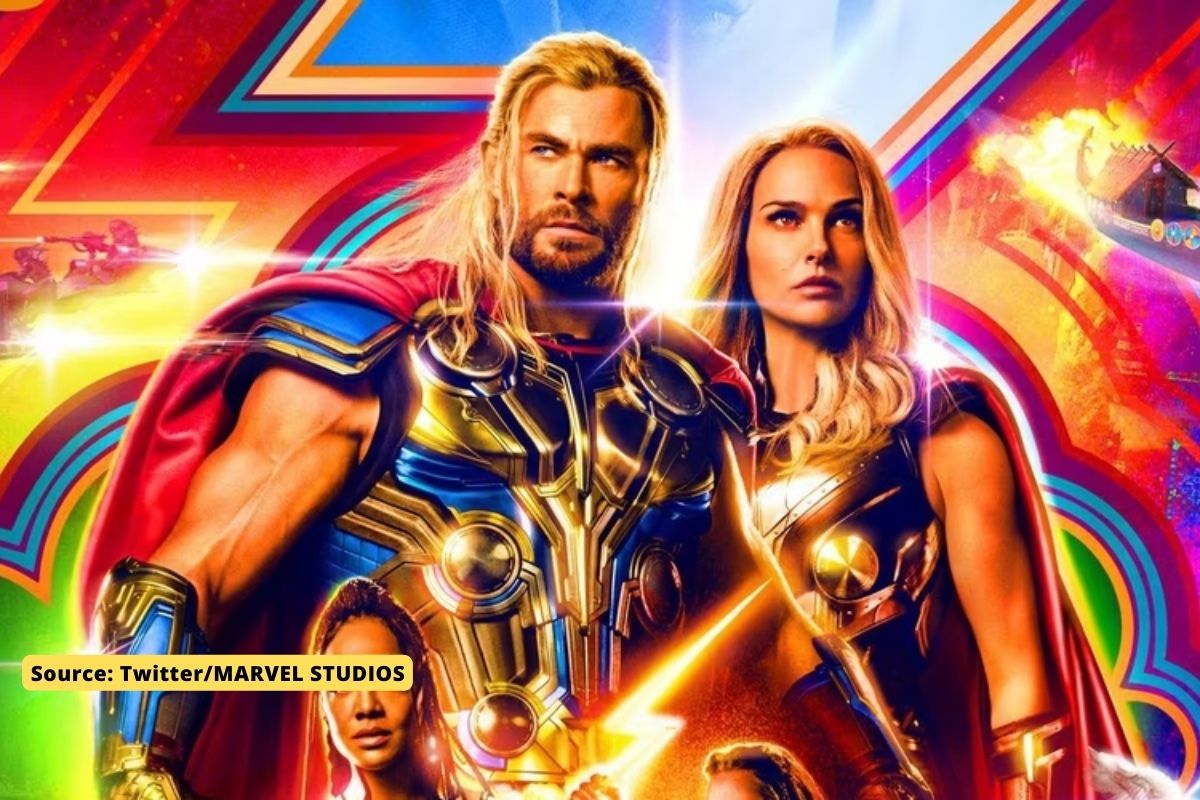 The world premiere of Thor: Love and Thunder has just taken place in Los Angeles and now critics are speaking out with the first reactions to the new Marvel movie. Ragnarok’s Taika Waititi is back in the director’s chair for another wild ride, this time, according to him, not only is it “crazier”, but “[there will be] a lot more excitement”. Part of that is likely due to the film’s villain, Gorr the God Butcher, played by Christian Bale.

The antagonist has a pretty tragic backstory in the comics, and it’s likely that it would have remained intact for his MCU debut. There’s also Jane Foster’s cancer story, which has been confirmed to be part of the project; Needless to say, there will probably be a lot of tears.

The project reunites Thor: Ragnarok filmmaker Taika Waititi with star Chris Hemsworth in a story that pits Thor against Gorr the God Butcher, a villain played by Christian Bale who is determined to eliminate the gods of the galaxy.

Ahead of the latest Marvel Cinematic Universe movie releasing in theaters on July 8, 2022, early reactions to Thor: Love and Thunder have already made their way online.

The embargo on social media reactions has been lifted now that the film’s red carpet debut in Hollywood occurred on the night of June 23, 2022.

Erik Davis Tweeted, “There are lots of fun little details in Thor: Love and Thunder, so keep your eyes open. It’s more emotional than Thor: Rangarok, but both films have a really great sense of humor & the best side characters (the goats!). Also, the post-credits stuff is major so don’t go anywhere.”

On a final note, Davis praised Natalie Portman and Tessa Thompson’s friendship in the film, declaring that the “two are the absolute best:”

“Also, these two are the absolute best in this film. Give us a spin-off with just the adventures of Valkyrie and Mighty Thor!”