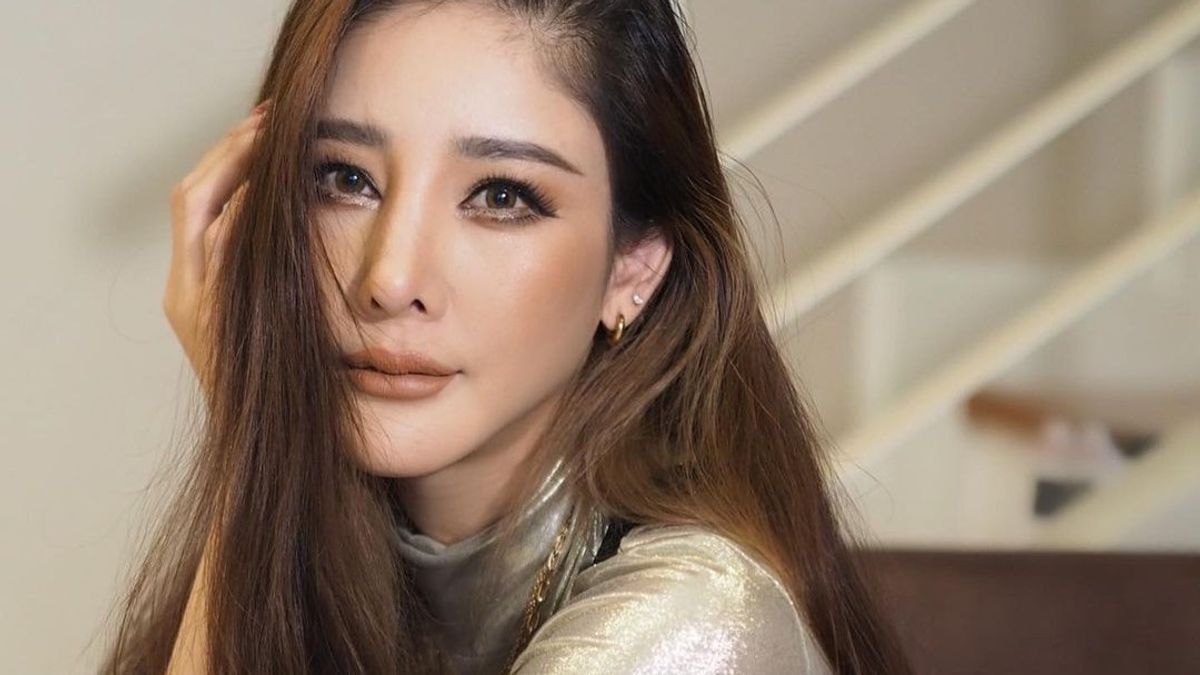 Members of the Senate committee on human rights, freedom and consumer protection visited the Nonthaburi police headquarters on Thursday. They examined the speedboat in which Tangmo was allegedly travelling when he fell into the Chao Phraya River and drowned on the night of February 24.

ALSO READ: Why Justice for Tangmo Nida is trending? A complete story

They inspected the speedboat in which TV actress Nida “Tangmo” Patcharaveerapong, 37, was travelling on the Chao Phraya River when she drowned on February 24.

According to media reports, committee chairman Somchai Sawangkarn confirmed that they inspected the speedboat, which he said was important evidence, and also discussed the suspicions raised about the case.

She said the speedboat is an integral part of the case and therefore needs to be stored more properly. Merely sectioning it did not provide sufficient protection for existing forensic evidence, which could be altered by the weather.

Speaking to media after the visit, committee chairman Somchai Sawangkarn said the Senate committee asked police to move the boat to a garage or cover it completely to preserve forensic evidence in the boat.

As per the report of The Sun, Pacharveerpong was reportedly on a boat with her friends when she fell into the river, travelling to a restaurant. Her friends realized she was missing and spent 20 minutes searching for her. They called the police, who then sent 30 divers to search the area. Pacharavierpong’s brother, Dais Dejjab, joined the search and reportedly saw “something floating” in the water. It later turned out to be the body of Pacharavirapong.

As Thai PBS reports, the matter took another turn on March 8 when police said they had no evidence of disturbances during a press conference. Major-General Yingyos Thepjumnong, the spokesman for the Royal Thai Police Poll, said his evidence indicated negligence.

The boat’s owner and helmsman were both charged with causing the death of another person due to negligence, but no one else on the boat on the night of Pacharveerpong’s death is yet to face criminal charges. (Tangmo Nida Died)