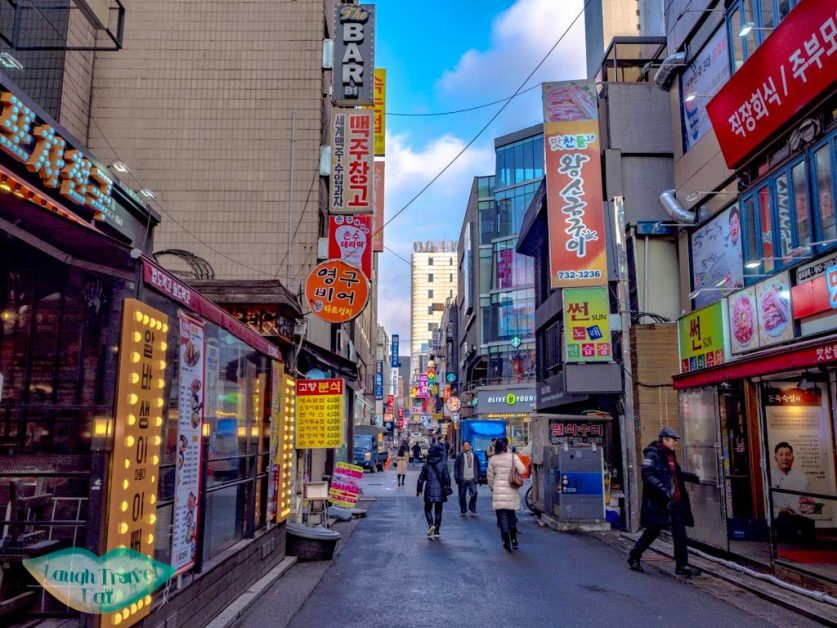 For the first time in 2020, South Korea’s population growth rate decreased. More people are dying than the number of children being born in the country and the government has warned that entire cities may be lost in poor areas.

ALSO READ: 10 Places Around World That Are Named After Indians

South Korea is the twelfth largest economy in the world, as well as one of the countries with the longest lifespan and lowest birth rate. But this mixture is moving towards becoming a demographic problem for the country. According to the Home Ministry data, the country’s population was 51,82,9023 as on December 31, 2020, which was 20,838 less than a year ago.

For the past several years, the yearly recorded birth figures have been falling in the country, but the Ministry said that this is the first time that more than birth deaths have been recorded. 3,07,764 people died, compared to the birth of 2,75,815 children. The ministry said, “In provinces where there are not enough economic, health and education-related facilities, the risk of extinction of such cities is increasing.”

ALSO READ: List of Some Famous Hindu-Muslim couples of India

The ministry said that “fundamental changes” are needed in the government’s policies, particularly in the areas of welfare and education. According to experts, the situation that South Korea has reached can have many reasons behind it, such as the cost of raising children and the increase in the rent of houses. Apart from this, the country is also infamous for its competitive love, due to which it becomes difficult to get jobs with good salary.

Working women face another crisis. Along with handling their career, they have to bear the double burden of taking care of household work and children. Since 2006, the country has spent more than $ 166 billion so far to raise the birth rate, but it is still forecast that in 2067 the population will fall to 3.9 crore and the average age will be 62.

A mixed reaction was seen among the people of the country regarding this incident. One person wrote on Twitter, “This situation will remain the same until all families with two means of earning can raise their children without any worries.” But another person wrote that due to the declining population, the country can reduce its carbon emissions and can also reduce the wealth gap between the people.

Globally, South Korea is ranked 27th in terms of population and its Neighboring countries China and Japan are also growing rapidly.