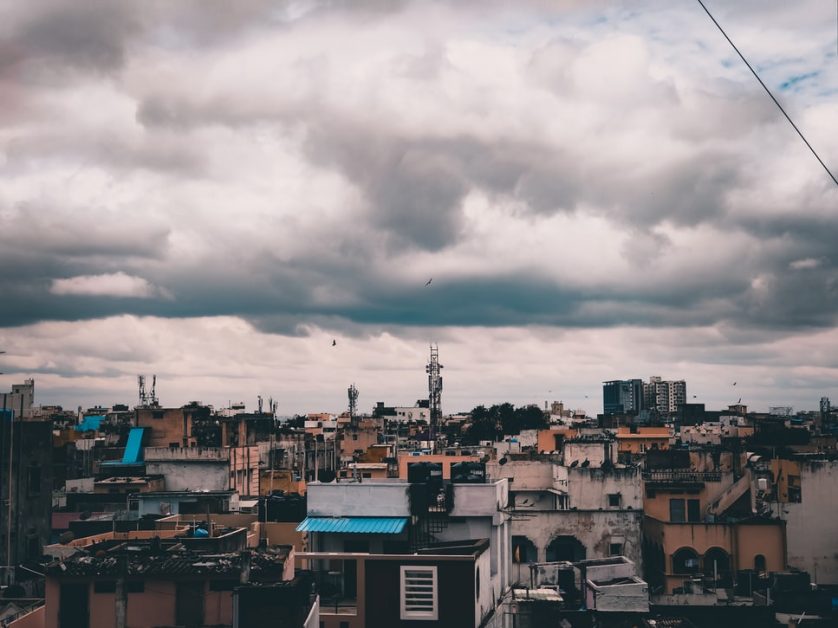 The ministers in the state hoisted the national flag at district headquarters. The CM also paid his tributes to martyrs of the separate statehood movement today. The government permitted celebrations with restricited number of invitees.

Telangana’s formation day was the culmination point of several decades long statehood struggle. The people of the state started demanding a separate state in early 1950s. In 1953, the government formed the States Reorganisation Commission (SRC) to look into various statehood demands. The SRC recommended that Telangana be made a separate state. However, instead of implementing the recommendations, the central government merged Telangana with the Andhra region to form Andhra Pradesh.

Before the merger, both sides signed a Gentleman’s Agreement that marked safeguards to prevent anti-Telangana discrimination. However, politicians accused Andhra Pradesh of breaking the agreement and colonising the region by taking over jobs and land. Violent protests for a separate Telangana broke out in 1969.

This resulted in then PM Indira Gandhi holding talks with both sides and introducing the 8-point plan. Protests continued into the early 1970s and then subsided for a while. Organised agitations flared again in the 1990s, and took a sharp political turn in 1997 with the BJP endorsing Telangana formation. However, the party didn’t create a separate state due to opposition from coalition partner Telugu Desam Party.

In 2001, K Chandrasekhar Rao founded the Telangana Rashtra Samithi and in 2004, the party allied with the UPA government. The UPA-1 government delayed providing statehood and TRS suffered electoral losses. In 2009, Rao went on a fast-until-death, pressurising the government to announce formation of Telangana on th December.

However, pressure from Seemandhra leadership forced the government to backtrack within 2 weeks. Sustained peaceful agitations followed and went on for close to 4 years. The government finally relented, and in 2013, the union cabinet approved the creation of Telangana. The state of Telangana was formally inaugurated on 2nd June, 2014.