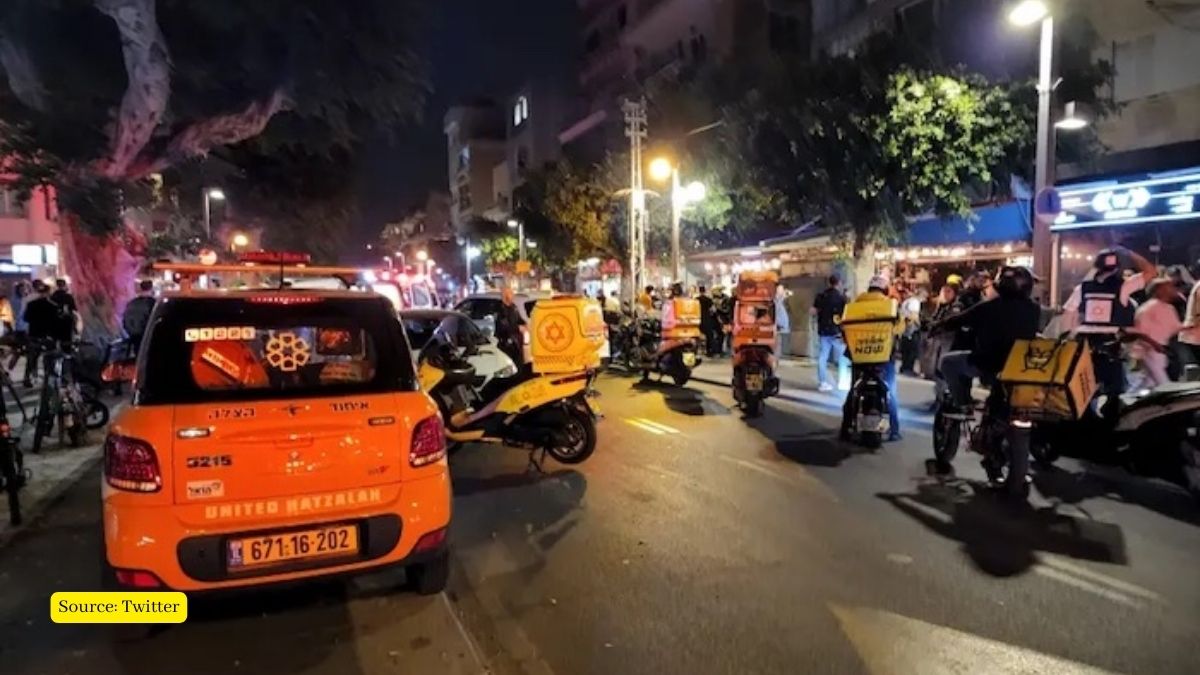 At least two people died and four were seriously injured after an attack at various points in Tel Aviv, a city on the coast of Israel. In trying to identify the attacker, the authorities have asked citizens to stay at home and take extreme precautions.

The shooting occurred on Dizengoff Street, an area with several bars and restaurants that fills up on Thursday nights, with which the weekend begins in Israel.

As per the reports, the reason for the shooting has not yet been clarified, although it could be part of a series of attacks that have been recorded in recent days.

One of the points of the attacks was a bar, from where people fled in terror after hearing the shots. To avoid more victims or injuries and not cause a situation of mass hysteria, the police asked citizens not to leave their homes.

“Do not leave your houses. Don’t stick your head out the window. Don’t go out on your balconies,” Levy added.

Although it is not yet known who committed the crime, official sources have clarified that it is a single person.

“I saw the window break, people suddenly started running and I felt them hitting me from behind… I felt a lot of blood. I saw blood,” one of the shooting victims told Reuters after the attack.

From the international community, the United States ambassador to Israel, Tom Nides, condemned the events:

Tension in Israel has risen after a series of Palestinian attacks killed 11 people just before the Islamic holy month of Ramadan, which began nearly a week ago.

Since last March, violence has intensified both in Israel and in the occupied West Bank, with attacks by suspected “terrorists” and deaths of Palestinians – many of them young – at the hands of the Israeli police and army.

For its part, Israel has recorded three attacks in recent weeks that have resulted in the death of at least 11 people.

Video and Images spread by the media and social networks showed people running through the streets and police trying to catch the aggressor. This is the fourth attack in Israel in just over two weeks and further raises the spike in tension generated after three attacks by Arab-Israeli citizens and a Palestinian, which resulted in eleven deaths in a few days.