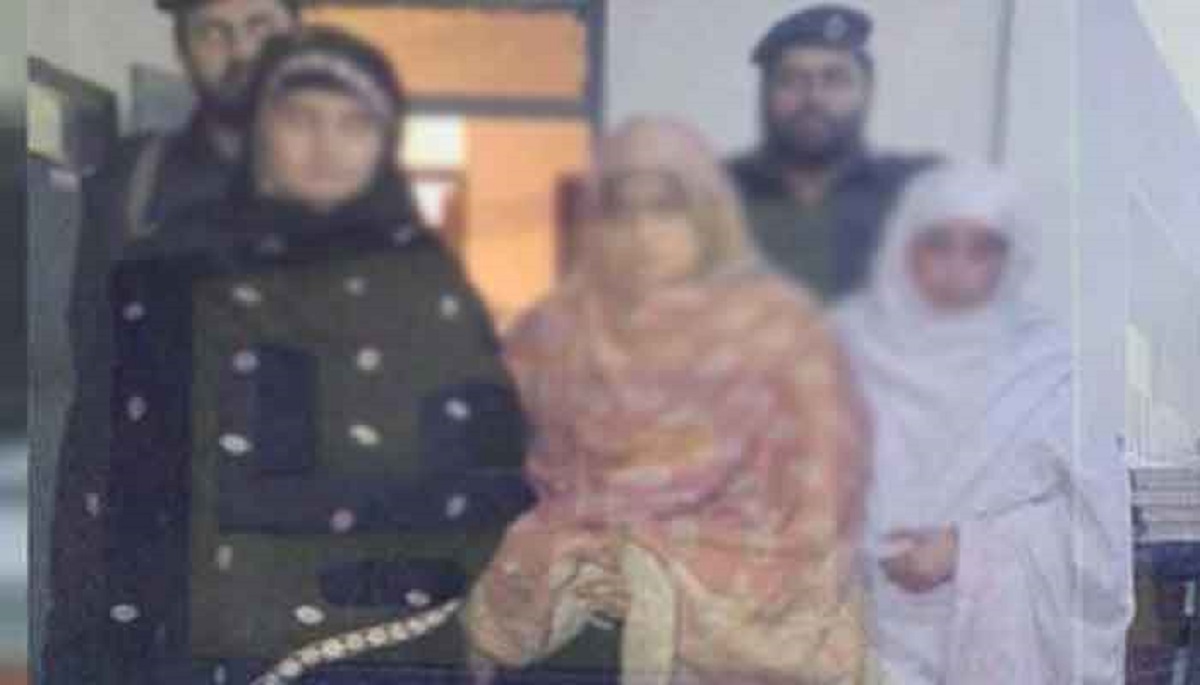 Groud Report | New Delhi: A teacher was killed by a female colleague and her niece after a relative dreamed that she had insulted Prophet Mohammad, Pakistan police said today.

Two students and a teacher ambushed Safoora Bibi at the main gate of the girls’ school yesterday and attacked her with a knife and a stick, officials said.

Police said two students and a teacher ambushed Safoora Bibi at the main gate of the school and attacked her with a knife and a stick.

Police said the prime suspect is an accomplice who had planned the crime with two nieces studying in Jamia Islamia Falahul Binat School.

The two girls told police that a relative had dreamed that the dead woman had committed ‘blasphemy’ against the prophet Mohammed, officials said, adding they were also investigating whether prime suspect Umra Aman had personal enmity.

Police said that Aman is a colleague who had planned the crime along with his two nieces studying in Jamia Islamia Falahul Binat School.

Last year, the manager of a Sri Lankan factory working in Pakistan was beaten to death and set ablaze by a mob after accusing him of blasphemy.

In February, a man was stoned to death for allegedly insulting the Quran in a remote village in East Pakistan.

The custodian of the local mosque said he saw 41-year-old Mushtaq Ahmed burning the Muslim holy book inside the mosque on Saturday evening and informed the police. Subsequent violence took place in a village in Punjab province. (Teacher Killed Prophet Mohammad)