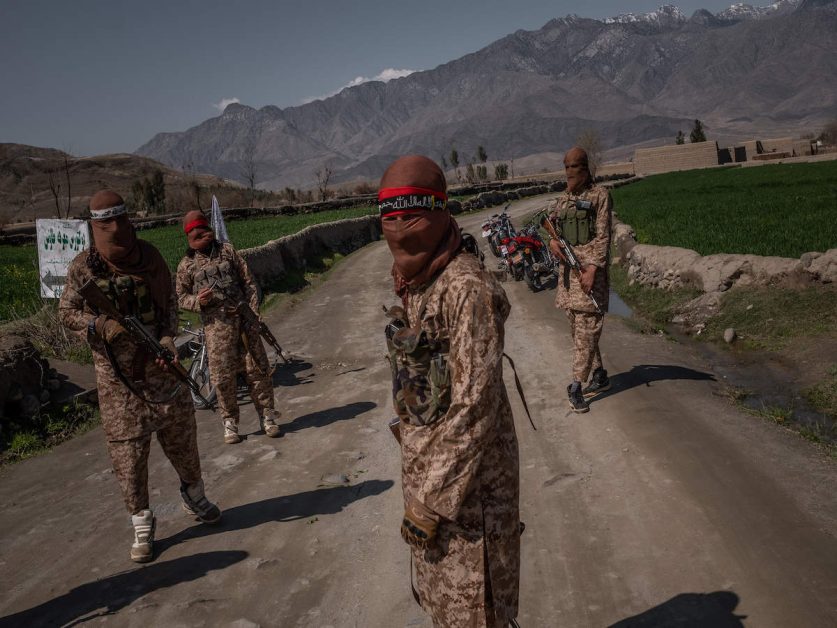 Ground Report | New Delhi: Taliban warns India; Many countries, including India and Qatar, have said that a government formed with military might will not be recognized in Afghanistan. These countries raised the demand for an immediate and comprehensive ceasefire at a conference held in Doha.

At the same time, the Taliban spokesperson, in a conversation with news agency ANI, appreciated India’s infrastructure projects and also warned against sending troops to Afghanistan.

A conference was held in Doha, Qatar, amid the increasing territorial occupation of the Taliban in Afghanistan. According to Qatar, several countries, including China and Pakistan, said on 10 August that violent occupation of the country would not be recognized.

Apart from India, China, Pakistan, Germany, Qatar, Turkey, and many other countries are also against the formation of government in Afghanistan on the strength of the force. Qatar’s foreign ministry said in a statement on August 13 that the countries participating in the conference are of the opinion that the Afghan peace process should be accelerated.

Efforts are being made to continue the Afghan peace process in Doha amid the Taliban’s intensifying military operation. Qatar held meetings with the US, China, Uzbekistan, Pakistan, the UK, the UN, and the European Union on 10 August.

After this, a meeting of representatives of India, Germany, Norway, Tajikistan, Turkey and Turkmenistan was held on 12 August. According to Qatar, all the delegates in both the meetings called on the Afghan government and the Taliban to reach a political settlement and ceasefire soon.

ALSO READ: What is Taliban, How they became so powerful?

NATO (North Atlantic Treaty Organization) Secretary-General Jens Stoltenberg said on Friday that NATO allies want a political solution to the conflict in Afghanistan and that the Taliban will not be recognized if it comes to power by force.

Stoltenberg issued a statement that said, “We are assessing incidents on the ground and we are in constant contact with the Afghan authorities and the rest of the international community. NATO allies are concerned about the widespread violence caused by the Taliban attack, including attacks on civilians.” There are reports of attacks, murders, and other serious human rights abuses.”

“The Taliban need to understand that if they forcefully occupy the country, they will not be recognized by the international community. We are committed to supporting a political solution to the conflict.”

NATO is a group of thirty countries including America, France, Germany, Canada, Turkey, Spain. NATO countries were involved in the campaign against the Taliban that started in Afghanistan in 2001.