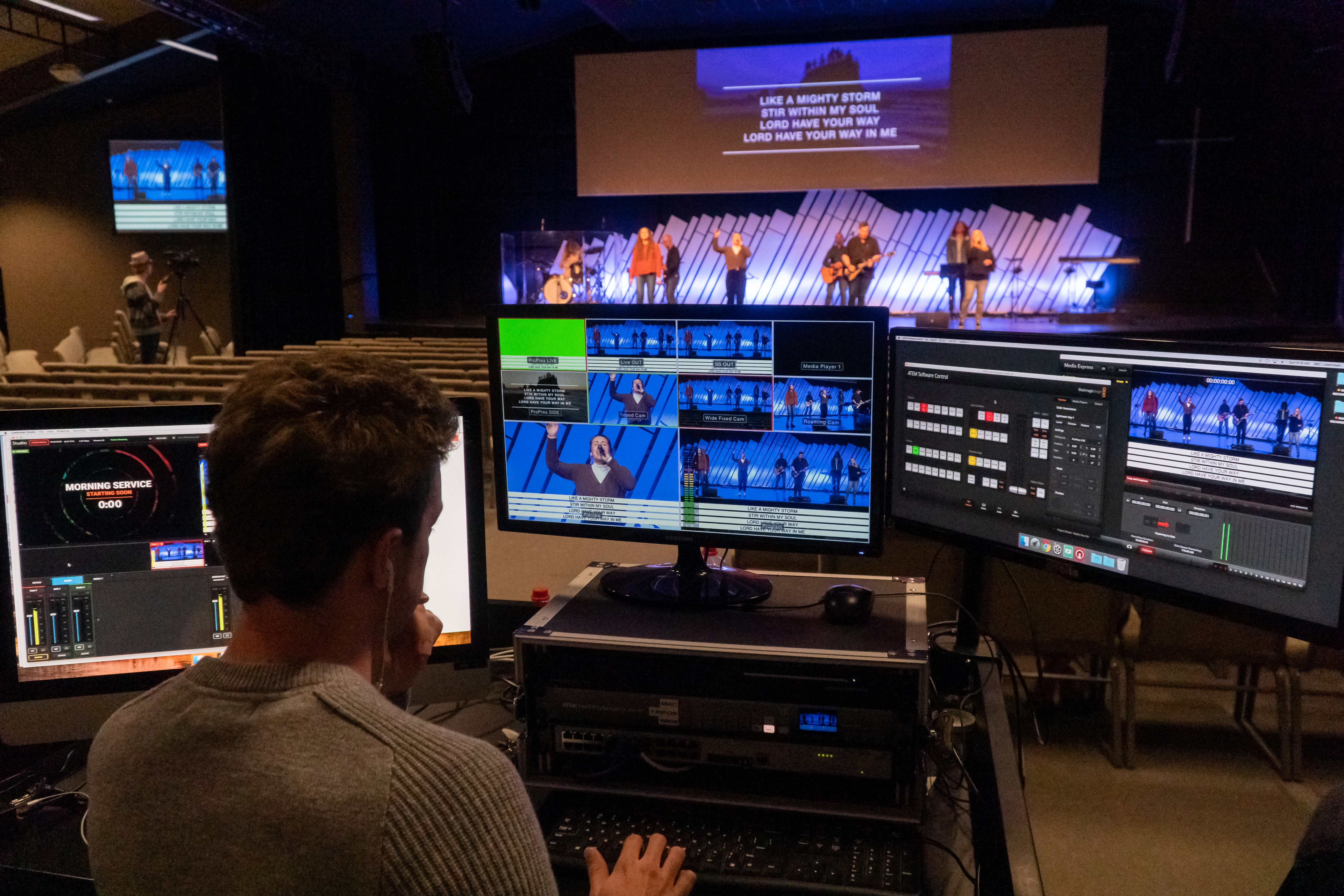 The BBC’s Pashto, Persian and Uzbek news bulletins have been ordered off the air, while programming from the German media organization Dw will not be rebroadcast by Afghan partners. Specifically, Dw’s political talk show “Aashti” in Dari and Pashto on local partner ToloNews and science programs broadcast on Ariana TV and Shamshad are affected, according to DW.

“The growing restrictions on freedom of the press and freedom of expression in Afghanistan are alarming,” said Peter Lamburg, director-general of the German broadcaster Deutsche Welle (DW), in a statement issued Monday (March 28th).

Lamborgh said blaming the Taliban for broadcasting DW content was tantamount to blocking development opportunities in Afghanistan. “Free media is essential for development,” he said. We will do everything we can to provide impartial information to the Afghan people through the internet and social media”.

Meanwhile, the Deputy Spokesman of the Taliban government Inamullah Samangani has justified this move of the Taliban administration. According to Samangani, the Taliban have no control over what material the international media, especially the TV broadcast material, has on which reporter is dressed. Inamullah Samangani added that sometimes foreign media broadcasts material that is against Afghanistan’s religious and cultural beliefs and national interests. Therefore, the broadcasting of foreign media programs on TV channels has been stopped.

In Afghanistan, it is important for women to wear the hijab during TV broadcasts. For the local media, the name of the Taliban-ruled country must be called the ‘Islamic Emirate of Afghanistan’.

The Taliban have also damaged local media channels that aired women’s protests after the Taliban came to power and cracked down on Taliban civilians. DW was airing a science show and a political show on Afghan TV channels.

Tariq Kafala, head of languages ​​at the BBC World Service, says more than 6 million Afghans benefit from the BBC’s “independent and impartial journalism”. He said it was important that they not be deprived of access.

Yalda Hakeem, a BBC news anchor and correspondent, tweeted a statement from Tariq Kafala, saying: “We urge the Taliban to reverse its decision TV partners should be allowed to broadcast its news bulletins again.

Voice of America broadcasts are also banned. The German news agency DPA quoted MOBY Group, an Afghan media outlet, as saying that the Taliban rulers, in consultation with their intelligence agencies, had asked VOA to suspend its broadcasts for the time being.