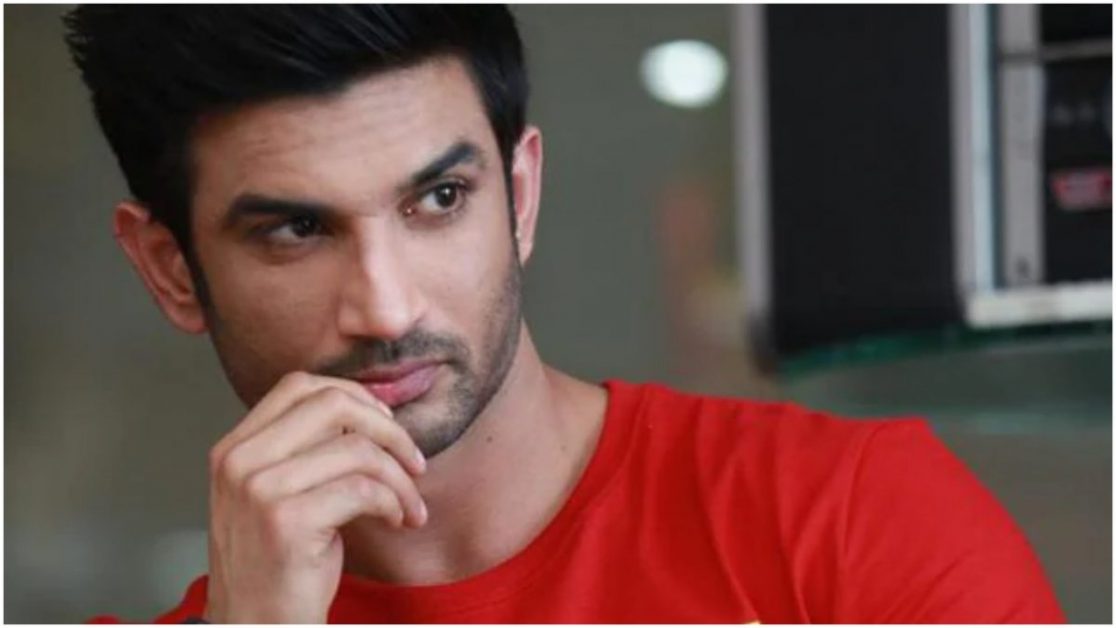 The allegations of Sushant’s family had taken a political turn in his death case. The matter had cropped up just before the assembly elections in Bihar Ground Report | New Delhi: Sushant Singh Rajput, died on 14 June 2020, Five investigative agencies are trying to solve the mystery behind the death of Bollywood actor Sushant … Read more