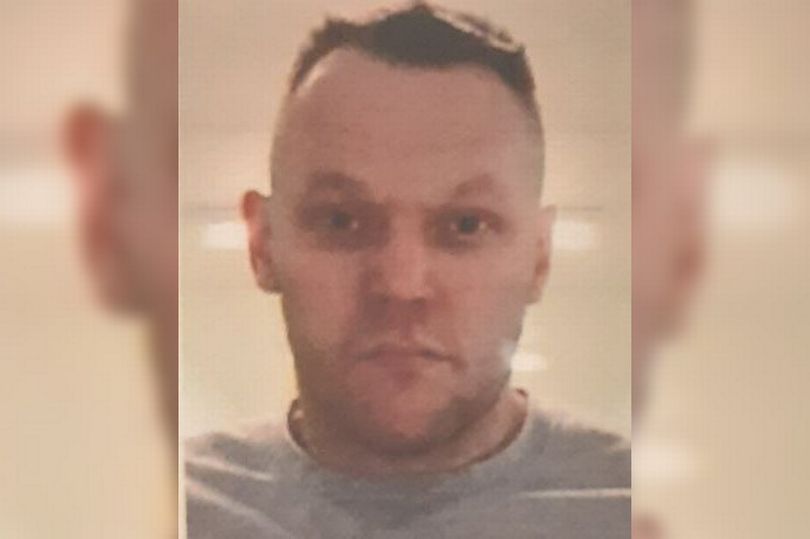 Ground Report | New Delhi: Shane Farrington; The public has been warned not to approach a convicted murderer who escaped from prison in Warrington, England. Shane Farrington was last seen at HMP Thorn Cross in Appleton at 6:45 p.m. m. on Thursday, March 24. The 39-year-old was convicted of involuntary manslaughter in 2009 after he … Read more