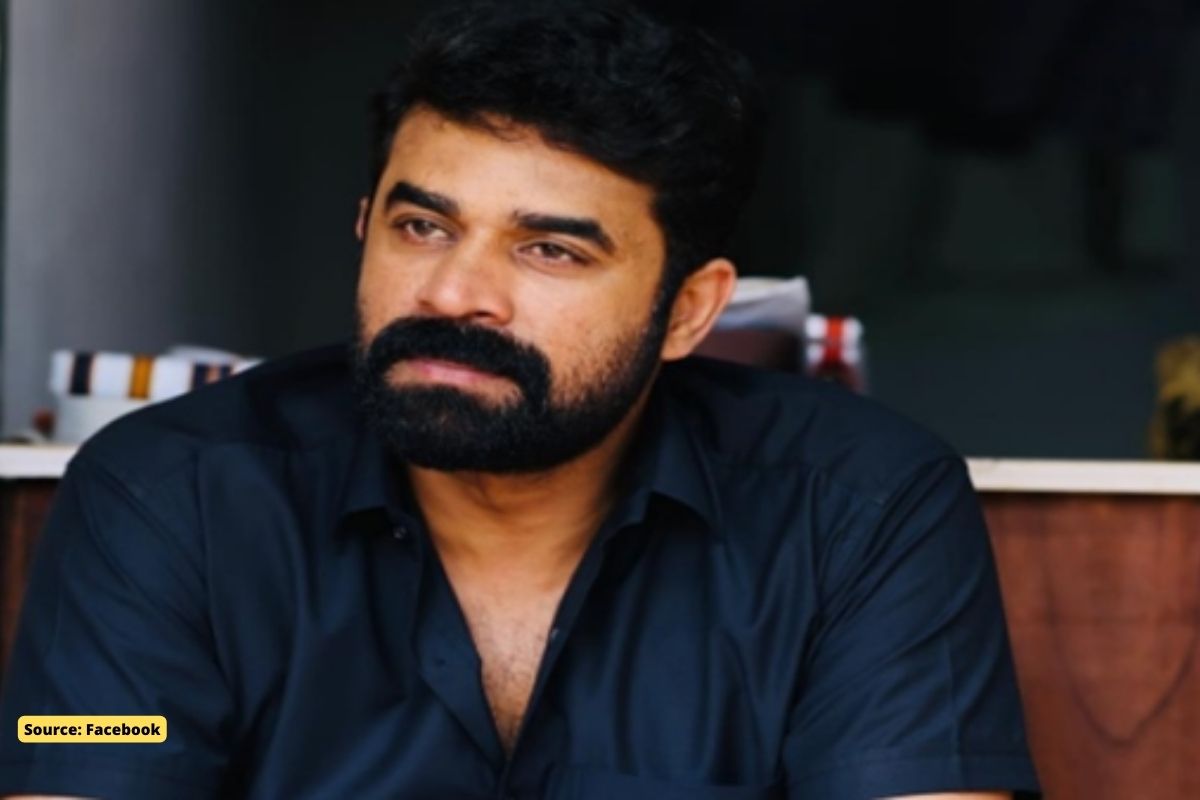 Malayalam actor and producer Vijay Babu was charged with sexual assault at Ernakulam South Police Station in Kerala. The complainant reportedly alleged that Vijay Babu had sexually assaulted her several times in a Kochi flat. The actress has filed a complaint against him for alleged rape while looking for acting opportunities. Vijay Babu has reportedly … Read more