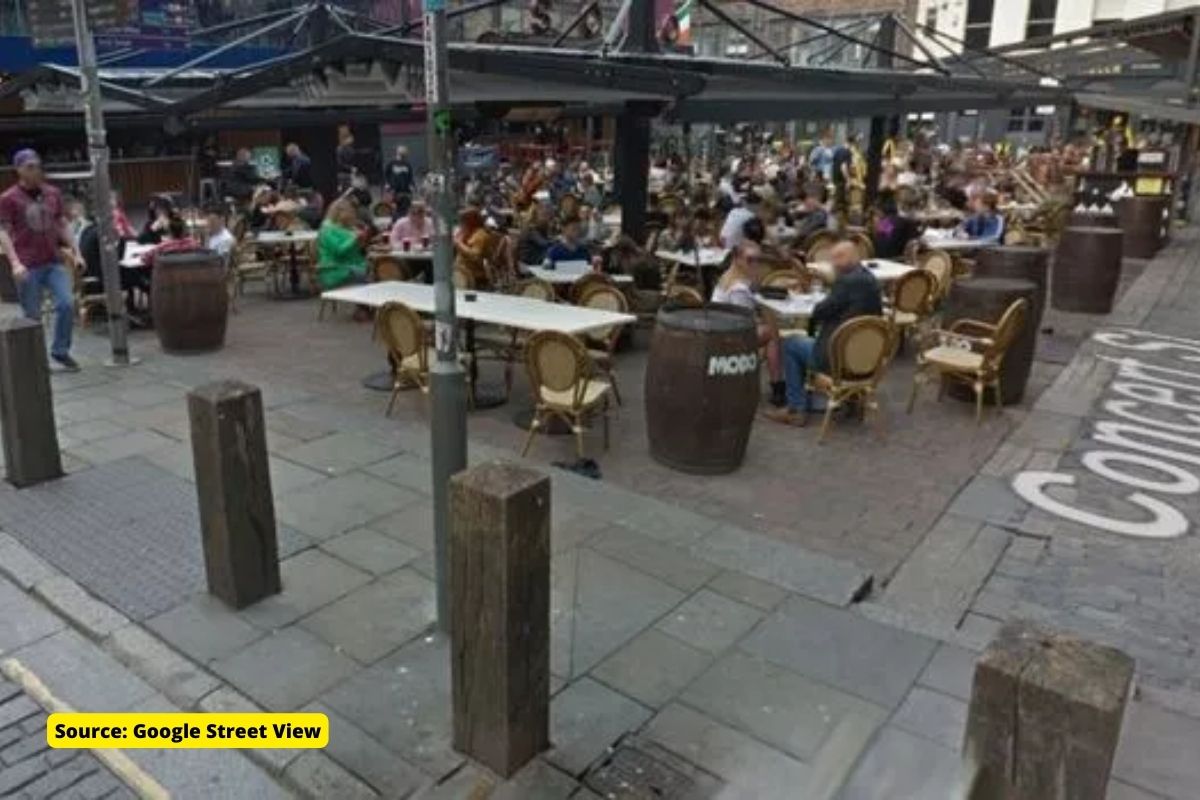 A woman has been charged with outraging public decency after a video of two people having sex in a city center square was widely shared on social media. A man who was caught on camera performing sexual acts with a woman in Concert Square has been identified by his own girlfriend. Joe Firby, 23, from … Read more