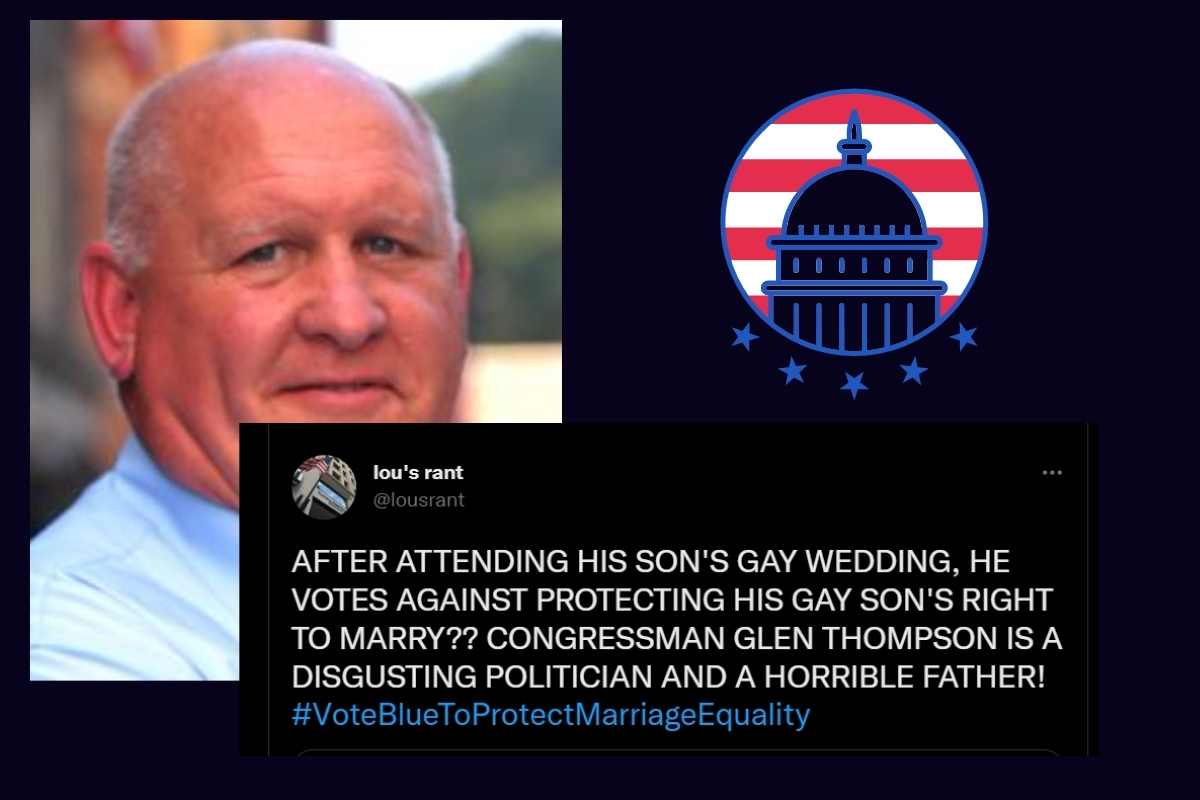 The hypocrisy of Republican Party politicians is constantly coming to the fore in the United States. Republican lawmaker Glenn Thompson votes in the House against a bill codifying same-sex marriage and joins his gay son’s same-sex marriage three days later. These are the leaders who want to make a path for the world on which … Read more