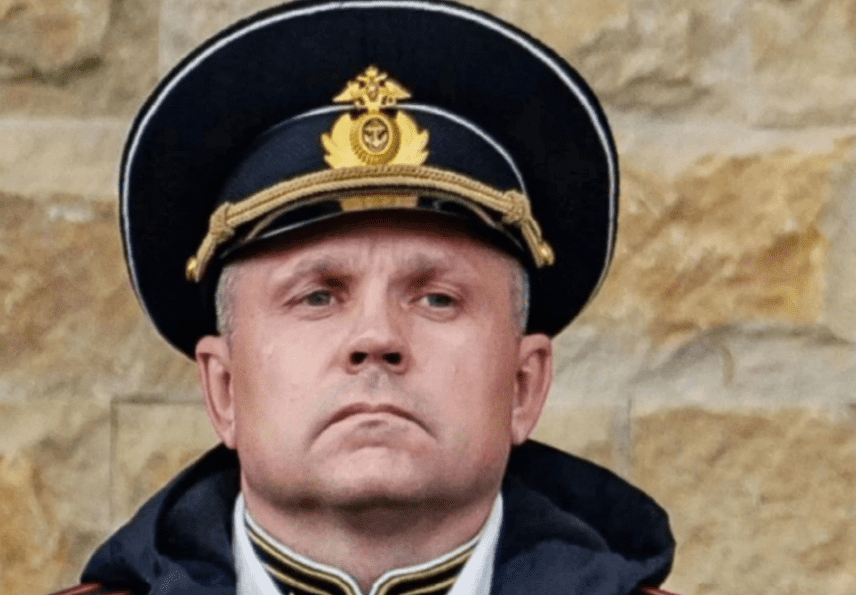 Ground Report | New Delhi: Who was Alexei Sharov; The war between Russia and Ukraine is on its 28th day and the fifteenth Russian commander died in the war that began on February 24 with the death of Putin. Kremlin spokesman Dmitri Peskov said Russia will only use nuclear weapons if there is a threat … Read more