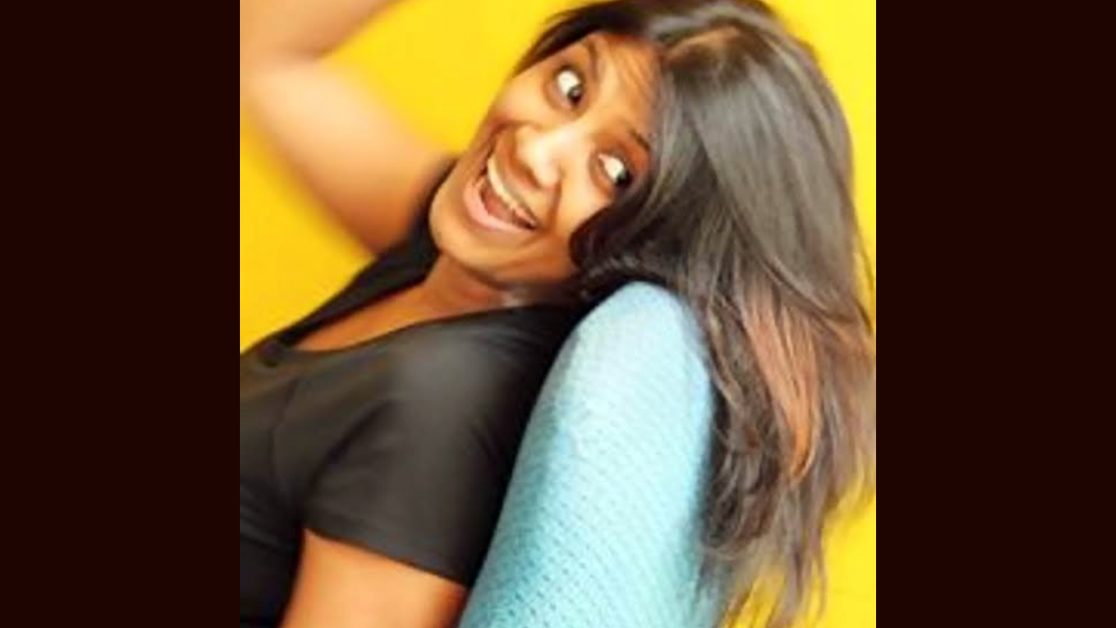 Ground Report | New Delhi: Who was RJ Rachana; RJ Rachana, 39, based in Bengaluru, had reportedly complained of chest problems and was immediately sent to the hospital. She was reportedly pronounced dead at the hospital. In the last decade, she had become a household name among Bengalis. With his talent for oratory and her … Read more