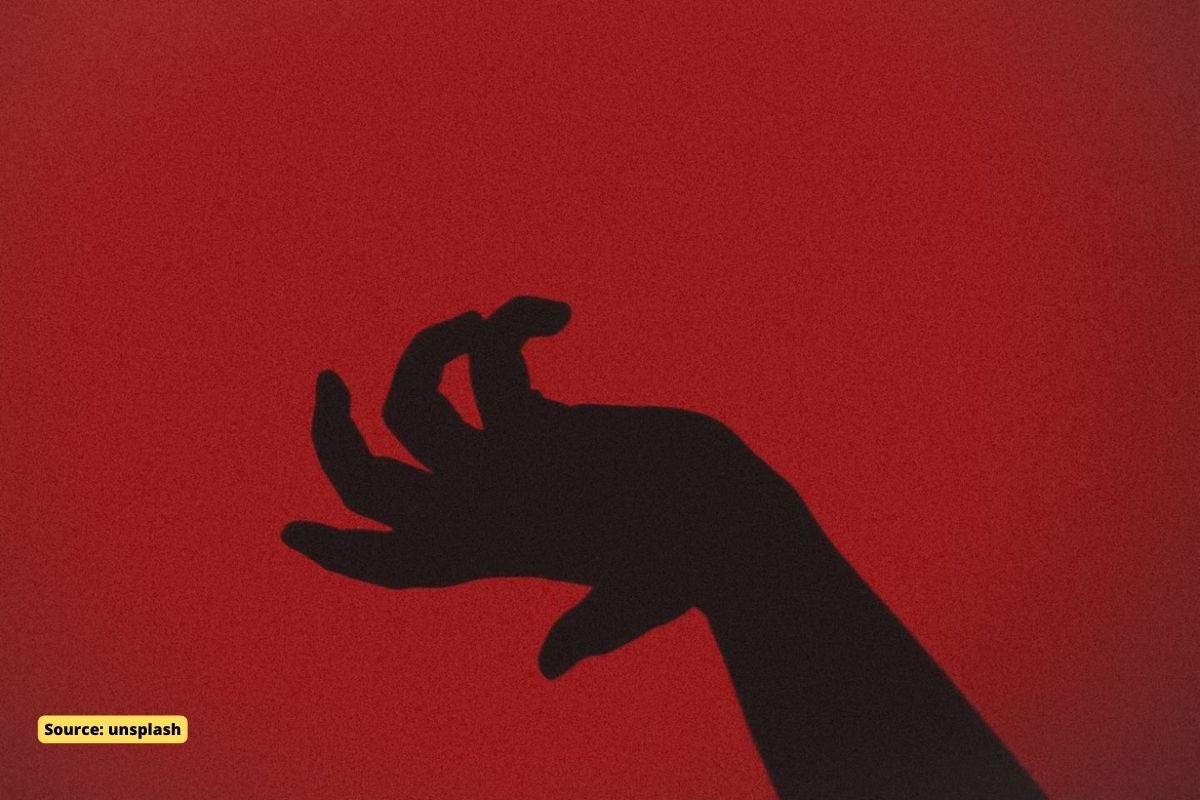 Karnataka: In a shocking incident, a tribal woman was allegedly stripped and paraded naked by a group of nine men in a village in Karnataka’s Dakshina Kannada district, the accused tore her clothes half-naked and made a video of the incident, Police said. The incident took place on April 19 in front of several villagers … Read more