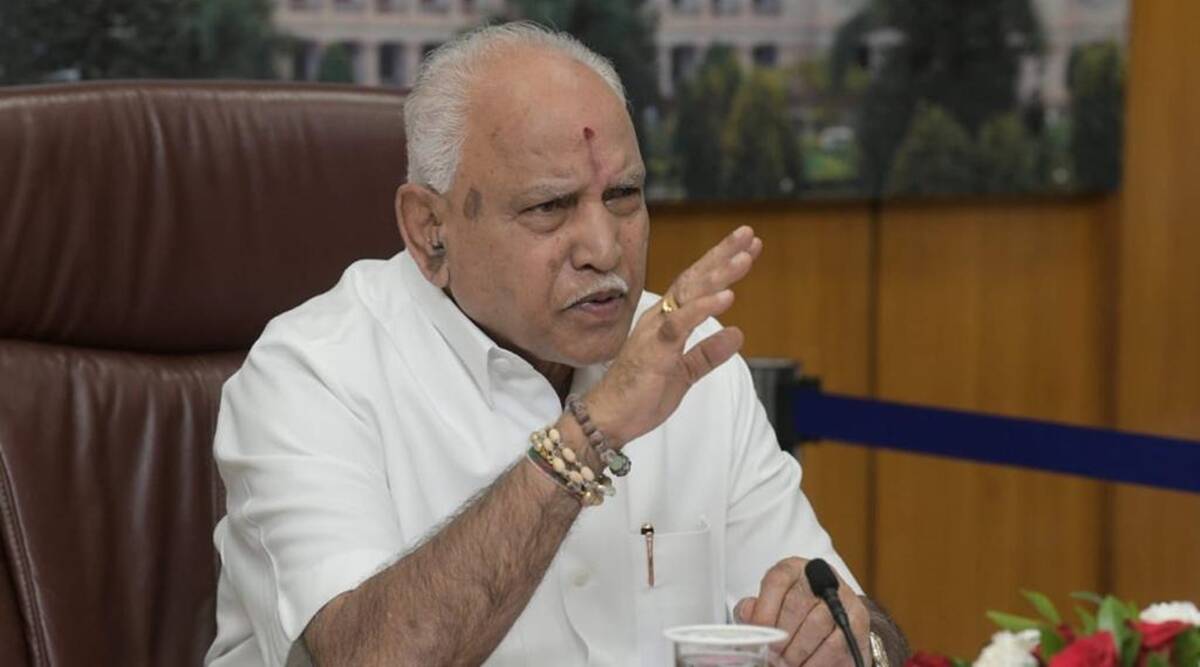 Ground Report | New Delhi: BS Yediyurappa resigned; Karnataka Chief Minister BS Yediyurappa has finally resigned. After several days of speculation, Yediyurappa announced his resignation crying on 26 July. He said that he has gone through the ordeal. Yediyurappa did not need to find his political opponents somewhere outside, he was present inside the BJP. Only his ministers and MLAs … Read more