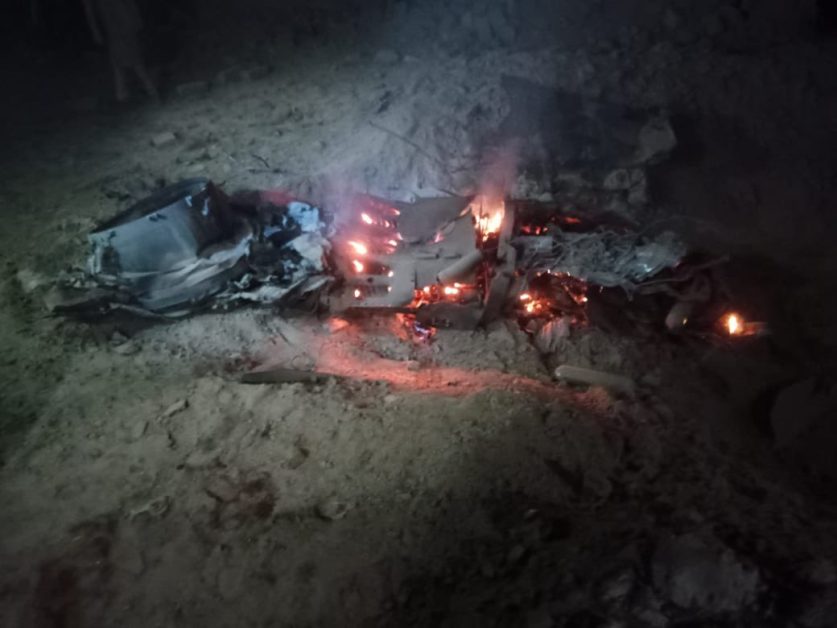 Ground Report | New Delhi: Missile fired on Pakistan territory; The Pakistan Army had claimed on Thursday that a supersonic object had come to Pakistan from India and crashed into Pakistani territory. Ministry of External Affairs has now confirmed that one of its missiles landed in Pakistani territory, which it has “deeply regretted”. “We have … Read more