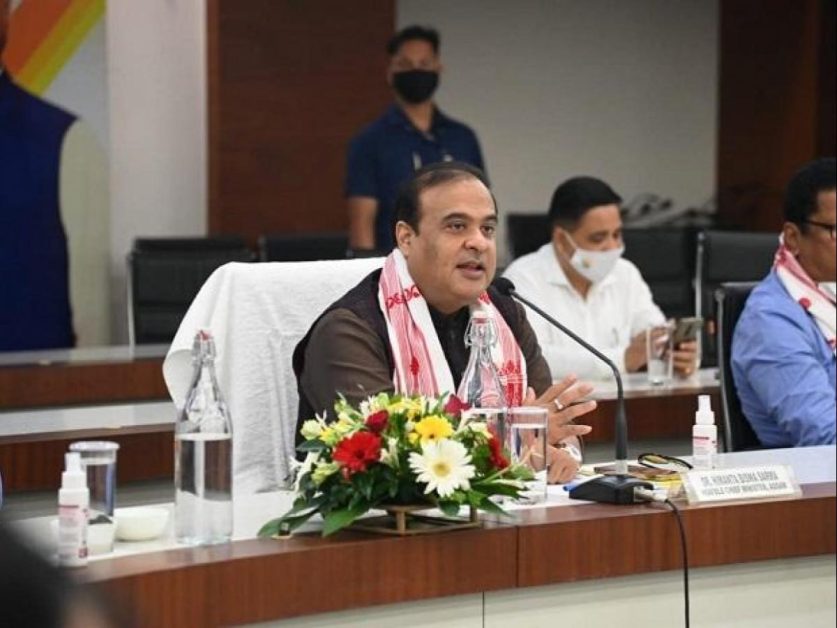 Ground Report | New Delhi: Hindu boy lying to Hindu girl; Assam Chief Minister Himanta Biswa Sarma has once again given a strange statement. He has said in it is also jihad by a Hindu boy to lie to a Hindu girl. he added that the state government will also bring a law against it. Hindu … Read more