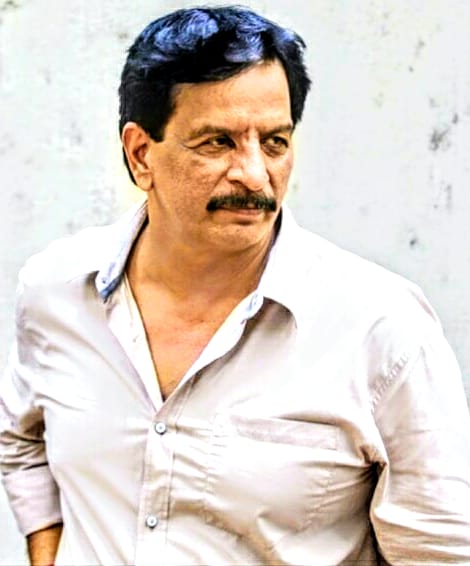 The political speculations are that Sharma would be joining the Shiv Sena soon. He would contest the upcoming assembly elections against Bahujan Vikas Aghadi MLA Kshitij Thakur son of Hitendra Thakur from Nallasopara

Story Behind Becoming a Super Cop

Sharma applied for voluntary retirement in July this year after 35 years of service He was heading the Anti-Extortion Cell (AEC) of the Thane police.
Sharma has reportedly shot dead more than 100 criminals in ‘encounters’ and got famous as an ‘encounter specialist’.

Though the Home department accepted Sharma’s resignation on Monday and relevant orders have also been issued but Sharma will not be able to get retirement benefits like pension etc. till the Bombay High Court gives its verdict on a petition challenging Maharashtra Administrative Tribunal (MAT) order in the Ramnarayan Gupta alias Lakhan Bhaiya alleged fake encounter case.

Sharma was sacked by the state government from service in 2008 for his alleged links with Underworld don Dawood Ibrahim gang and his role in the encounter case. In 2013 Sharma was acquitted in the alleged fake encounter case by sessions court.Sharma was reinstated in police force in 2017.

Soon after serving at the DG control room, Sharma was made senior police inspector of the AEC of Thane Police. He arrested Dawood’s brother Iqbal Kaskar and busted an extortion racket.
Sharma joined the Mumbai police force in 1983. His first posting was at Mahim police station. Soon his skill of gathering intelligence through human resources was noticed by his senior season Sharma was transferred to the crime branch to eliminate the dreaded Mumbai underworld, which had gained notoriety in the late 1980-90s. Sharma was involved in more than 100 encounters involving several gangsters, including Parvez Siddiqui, Rafiq Dabbawala, Sadik Kalia and threeLashkar-e-Toiba (LeT) suspects.