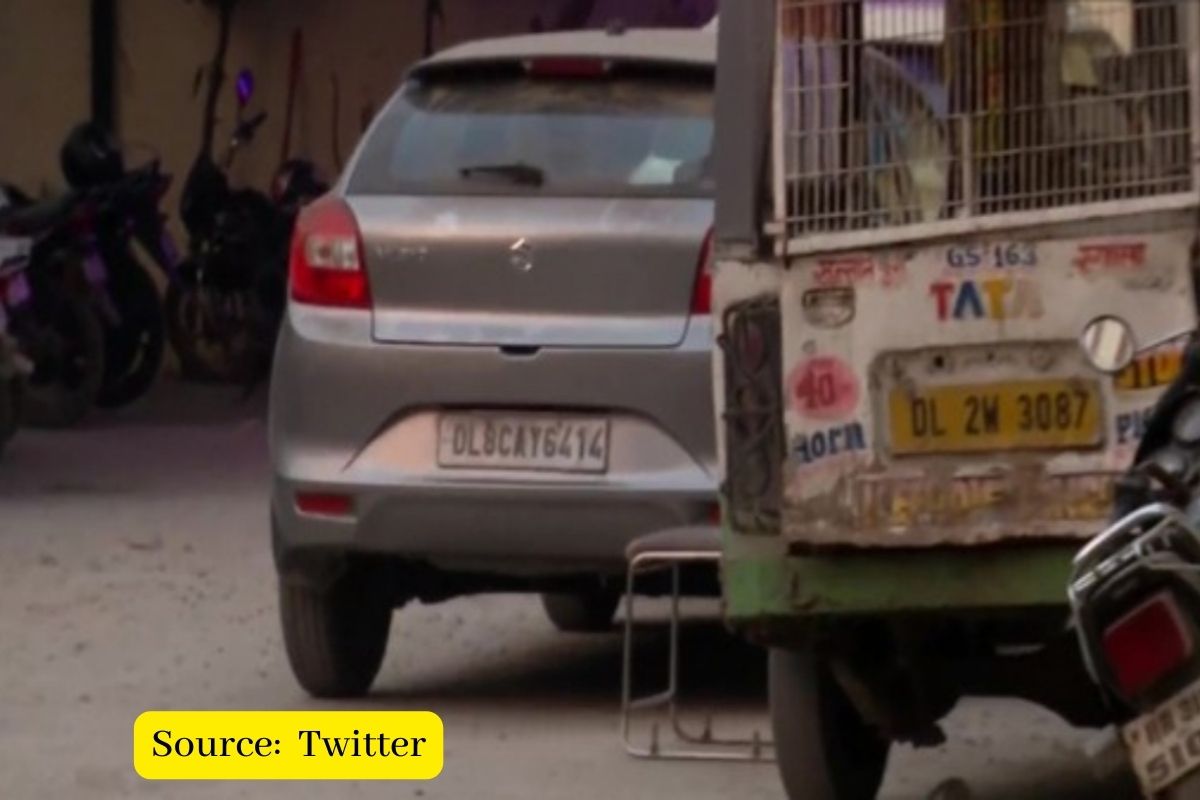 A woman was hit and dragged by a car for 12 kilometres in the Sultanpuri area of Delhi early Sunday morning. The victim, who was travelling on a two-wheeler, died at the scene, the ANI news agency reported.

After being hit by a car, her body became entangled in the wheel and was dragged to the side. According to the report, all five occupants of the car were arrested.

“A call was received from PCR [police control room] at around 3.24 am. at the Kanjhawala police station in Rohini district,” Deputy Commissioner of Police (Outer Delhi) Harendra Singh told reporters, according to The Indian Express. “The caller said that a body had been tied to a gray Baleno car and was being dragged. The person he called was able to give part of the registration number ”.

Singh added that police identified the five men by tracking the car. Police also found a scooter that the woman was riding when she encountered the accident.

“During the investigation, the accused said that her car had an accident with the victim’s scooter, but they did not know that she was dragged along with her car for several kilometres,” Singh told ANI. He also said that the police would take action against those who spread misinformation that the woman had been sexually assaulted.

The head of the Delhi Commission for Women (DCW), Swati Maliwal, also became aware of the matter and sent a notice to the Delhi Police. “A girl’s naked body was found in Kanjhawala of Delhi, it is said that intoxicated boys hit her scooter with a car and dragged her for several kilometres. This matter is very dangerous, I am issuing Summons to the Delhi Police. The whole truth should come out,” she said in a tweet.

Speaking to the ANI, she also alleged that the five men in the vehicle were drunk. “A very disturbing incident has arisen. A girl was hit by a car and then dragged along the road. The car was driven by five people who were intoxicated. I called the Delhi police to ask how justice will be served for the girl. Secondly, I want to ask, despite the fact that the girl was dragged for kilometres, no checkpoint could catch anything. Nobody stopped those drunks. This is a very scary and shocking incident,” she said.

Subsequently, the police alerted the agents deployed on the pickets and a search operation for the vehicle began. The Rohini District Police Crime Team arrived at the scene. The police inspected the place and took pictures of the place from different angles. The body was later sent to SGM hospital, Mangolpuri, where she was pronounced dead. The body was further kept in the hospital morgue.

The victims claimed that their car was in an accident in the area of Sultanpuri Police Station. By the way, the station officer (SHO) of the police station in question also noticed a scooty in an accidental condition. The information from it was submitted at 3:53 am, and upon further investigation, it was found that the vehicle belonged solely to the deceased victim.

When inspecting the place, the police revealed that the victim was hit by the car, after which her dress became entangled and she was dragged for some kilometers. The police said that the accused, who was driving the car, is undergoing a medical examination to determine if she was under the influence of alcohol.