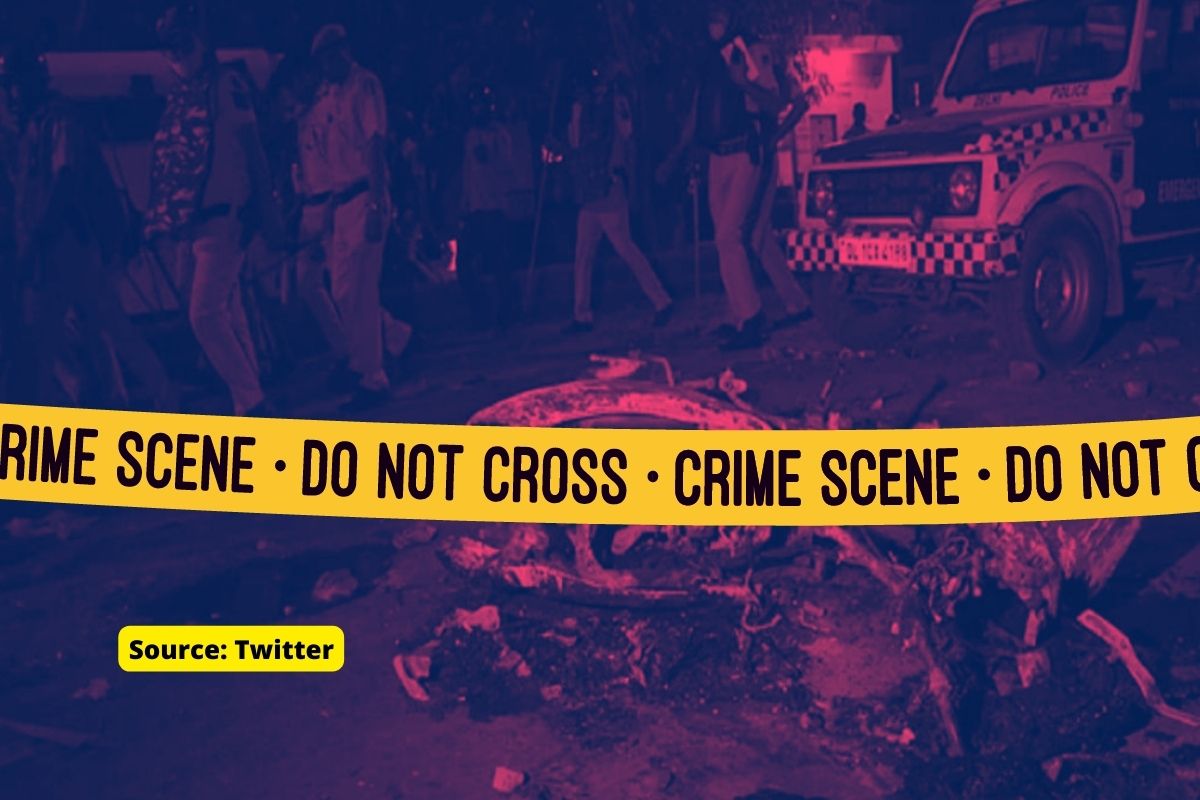 A procession of Hanuman Jayanti was taken out in Jahangirpuri, Delhi on April 16 without permission, after which there was a clash between the two groups, and the matter turned into riots. Delhi Police has arrested Suken Sarkar in this case who had organized this procession.

According to Dainik Bhaskar’s report, the BJP poster is pasted outside Suken’s house, his wife told that he was a BJP worker. “We organized a hanuman jayanti procession after collecting funds. Suken’s wife told that he has been organizing such events in the past as well. Suken told us that he had taken permission for this procession. The police came in civil dress and took away Suken as well as the children.”

Suken’s family originally came to Delhi from Murshidabad in West Bengal about 30 years ago and settled in Jahangirpuri. The people living around are also Hindus from Bengal. Bengali Muslims also live nearby.

The Bengal connection has come out in the Delhi riots. Of the 23 people who have been arrested so far, 5 are originally from Bengal. Suken Sarkar is a resident of Murshidabad, he came to Delhi with his family 30 years ago. His neighbor Sujit, brother Suresh and two sons Neeraj and Suraj have been arrested by the Delhi Police.

Who is Mohammad Ansar, Mastermind of Jahangirpuri Riots?

So at the same time, Mohammad Ansar, who is the mastermind of this riot, is a resident of East Medinapur Haldia in West Bengal. He is an iron scrap dealer and owns a property worth crores.

Delhi Police is going to Bengal to investigate the matter further. Home Minister Amit Shah has ordered a strict investigation into this violence.