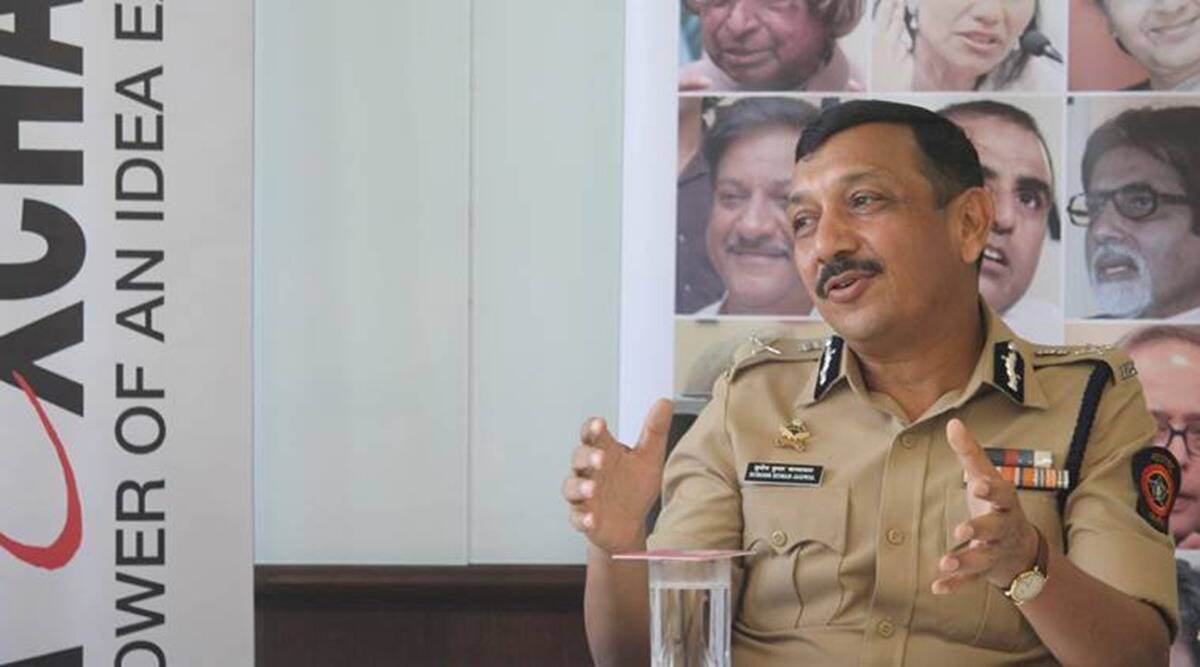 CBI New Director: Appointed as the new Director of CBI, Jaiswal is a 1985 batch Indian Police Service (IPS) officer and has previously held the post of Director General of Police of Maharashtra.

Ground Report | New Delhi: Subodh Kumar Jaiswal has been appointed as the new director of CBI. A high-level committee constituted on Monday under the chairmanship of Prime Minister Narendra Modi for the selection of a new director of the Central Bureau of Investigation (CBI), Subodh Kumar Jaiswal, director general of the Central Industrial Security Force (CISF), Kumar Rajesh Chandra, director general of the Sashastra Seema Bal (SSB) and Special Secretary in the Union Home Ministry, VS. K. The list of the name of Kaumudi was prepared. After this decision, Jaiswal has been given the responsibility of this on Tuesday.

Apart from PM Modi, two more people were present in the meeting regarding the appointment of new director of CBI, besides the Prime Minister, two other members of the committee, Congress leader in the Lok Sabha, Adhir Ranjan Chaudhary and Chief Justice of India NV Ramanna were also present in the meeting.

This meeting was held at the Prime Minister’s residence. In a meeting that lasted for about 90 minutes, Chaudhary raised questions about the process of appointing officers.

The post of CBI director has been lying vacant since he retired on February 4 after a two-year tenure of the then incumbent Rishi Kumar Shukla. The charge for the post was entrusted to Additional Director Praveen Sinha, a 1988 batch Gujarat cadre IPS officer until a formal appointment is made. Subodh will now take over as the new CBI director.