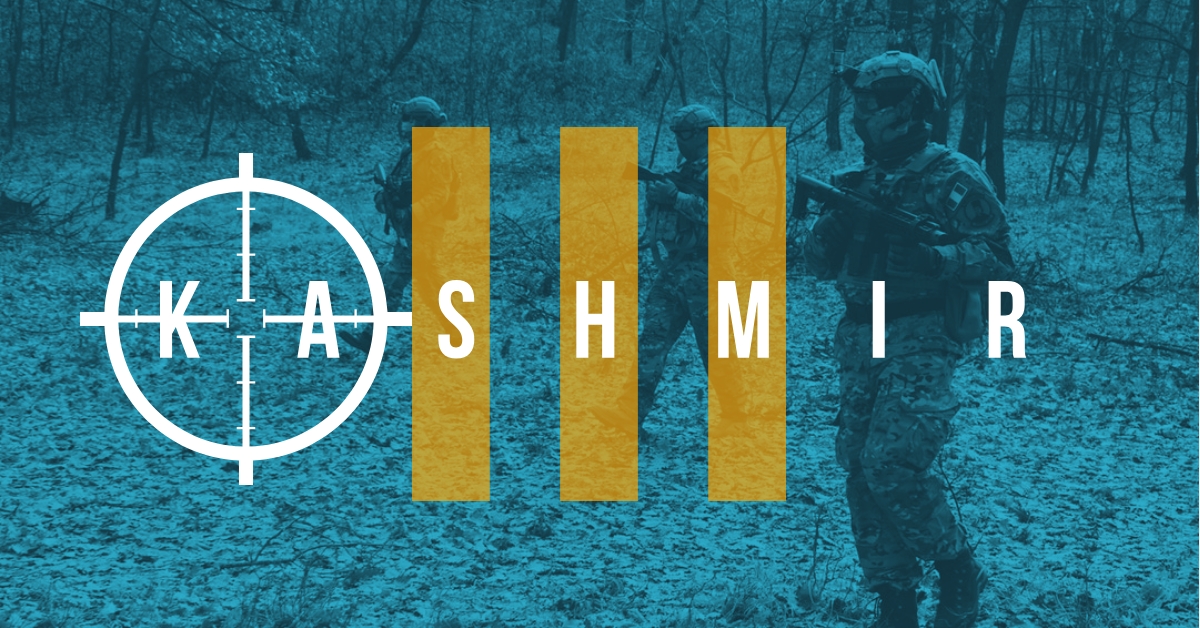 Central Armed Police Forces (CAPF) personnel have lost At least 176 lives while on duty in the past two years in which CRPF lost 81 of its personnel.

India’s largest paramilitary force, CRPF, which is at the forefront of the fight against Maoist violence in Chhattisgarh and Jharkhand and is fighting militants in Kashmir, lost 52 personnel in 2017 and 29 in 2018.

The Indo-Tibetian Border Police, posted in inhospitable terrains in areas bordering China and for internal security duties, has reported the second highest casualty with 44 deaths, according to information shared by Minister of State for Home Affairs Nityanand Rai in the Rajya Sabha.

The Border Security Force, which faces the brunt of Pakistani shelling and violence from smugglers along the border with Bangladesh, lost 32 personnel in 2017 and 2018.

The Central Industrial Security Force, which is in charge of vital installations, VVIPs, airports and important government buildings and monuments, lost two personnel in the past two years. Rai also said there is no “official nomenclature” to accord martyr status to the CRPF men killed in the Pulwama attack.

The primary role of the Border Security Force is to guard the border of the India with Pakistan and Bangladesh, it is deployed both on the IB and the LOC. The BSF also has active roles during times of war. It has 257,363 personnel in 186 battalions, and is headed by an Indian Police Service officer.

Central Industrial Security Force (CISF)
One of the largest industrial security forces in the world, the Central Industrial Security Force provides security to various Public Sector Undertakings (PSUs) and other critical infrastructure installations, major airports across the country and provides security during elections and other internal security duties and VVIP protection. It has a total strength of about 144,418 personnel in 132 battalions. including 9 reserve battalions.