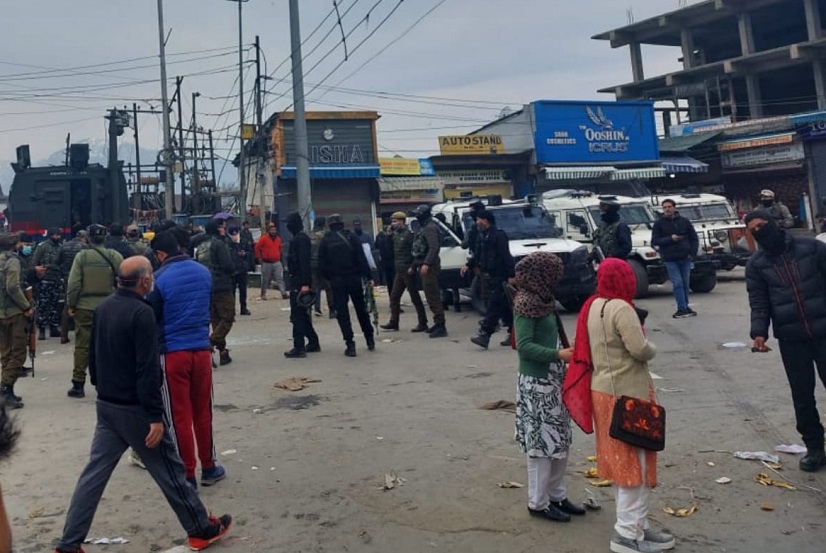 Ground Report | New Delhi: A 20-year old girl, who was injured in a grenade blast at the Amira Kadal area of Srinagar on Sunday, has succumbed to her injuries at SMHS hospital today, taking the death toll to two in the incident.

Notably, Rafia had passed the class 12th examination with flying colours and secured distinction in the examination, the results of which were declared recently.

She was critically injured after suspected militants lobbed a grenade at Amira Kadal yesterday. In the incident, an elderly man was killed, while 34 others including a cop were injured

The death toll in the grenade attack at Amira Kadal in Srinagar has risen to two. On Sunday, militants attacked with a grenade. Several people including a policeman were injured in this attack. The injured were admitted to the hospital for treatment.

One person died on Sunday while the girl injured in the attack succumbed to her injuries during treatment on Monday morning.

According to the police, 24 people were injured in this grenade attack. The injured included 23 civilians and a policeman. Police said that an old civilian was killed while a girl was seriously injured in this terrorist attack. Police have appealed to the people to remain alert and report any suspicious activity.