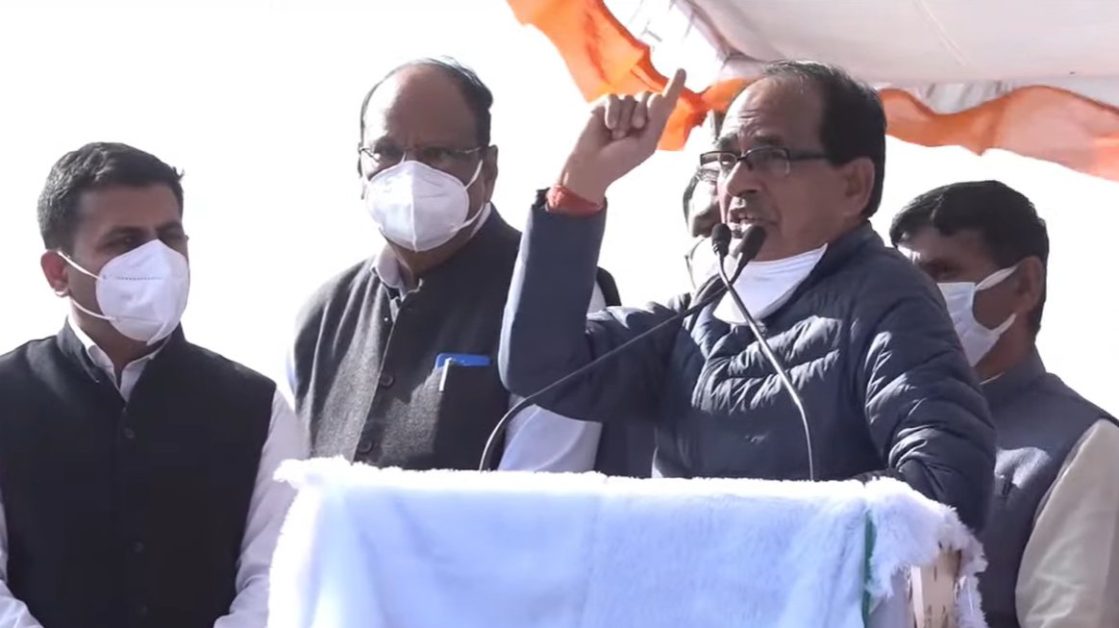 CM Shivraj Singh Chouhan has made a big announcement regarding the farmers of Madhya Pradesh. If a farmer has taken a loan, then the short-term loan will be converted into a medium-term loan by postponing the loan recovery. Along with this, the government will also pay interest for one year on the loan.

Let us tell you that Shivraj Singh Chauhan had reached to inspect the crop destroyed by the hailstorm in affected Districts. Here he said that this is a time of crisis for the farmers.

Those who have suffered more than 50% loss will be given a relief amount at the rate of Rs 30,000 per hectare. Under crop insurance, we have decided that 25% of the loss caused will have to be paid in advance. Later, 75 percent of the amount will be given after the complete claim is made. At the same time, while warning the officers, Shivraj said that if you have to write 1-2 percent more loss during the survey, then write, but if you write less, then I will not leave the job. This statement is now viral on social media.