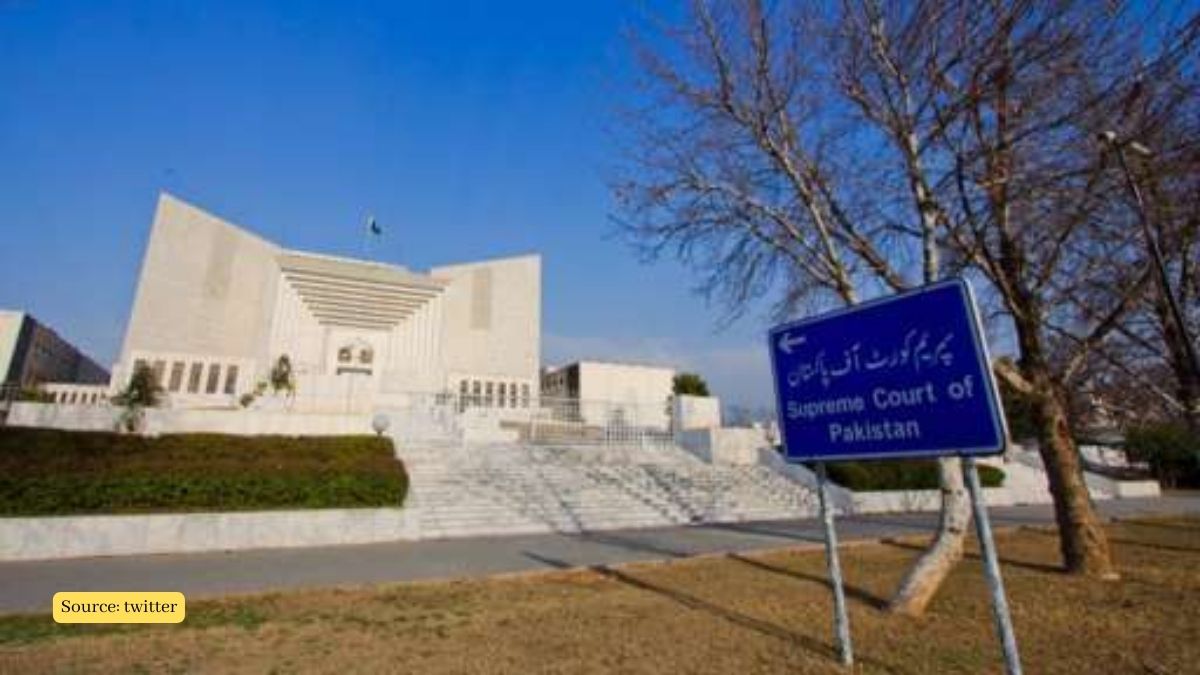 The court has also said in its decision that the Prime Minister could not advise the President to dissolve the National Assembly.

Along with this, the Supreme Court has also ordered the speaker to call the session of the assembly.

Earlier, Chief Justice Omar Ata Bandiyal admitted that there was a flaw in the decision of the Deputy Speaker. He further said, “One thing is clear the order is not correct. What will be the next step?” He said that we have to take care of the national interest.

In view of the decision, security personnel have been deployed outside the Supreme Court. Political activists are not allowed to enter the court premises.

On April 3, even before the debate and voting on the opposition’s no-confidence motion, the deputy speaker rejected the motion.

After this, Prime Minister Imran Khan met President Arif Alvi and advised the dissolution of the National Assembly.

Meanwhile, the Supreme Court of Pakistan, taking suo motu cognizance of the decision of the Deputy Speaker, started hearing on it. But the hearing was postponed for the last several days.

Pakistan’s opposition parties are calling the deputy speaker’s decision unconstitutional. Whereas Imran Khan and his party are saying that the opposition leaders remain part of a foreign conspiracy to topple his government.