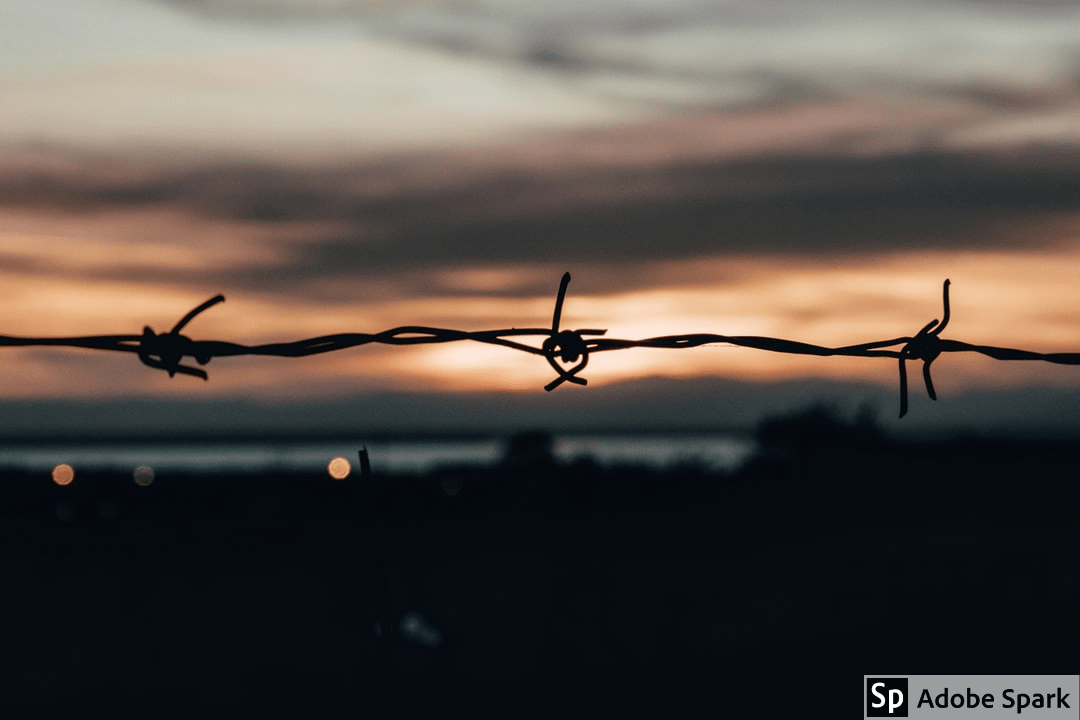 Srinagar’s one of the posh areas on Thursday witnessed an unprecedented security measures with huge presence of security personnel guarding the main roads.

According to reports, besides disallowing vehicular movement during the morning hours, the pedestrians too were asked to stay indoors.

As per the reports, the measures were taken in the backdrop of some VIP movement due to which additional barricades and check posts were created in the area- otherwise known for its untroubled nature and least strife.

Police, CRPF and Para- Military were seen frisking passengers near the Foot Bridge Rajbagh here as vehicles were not allowed to move towards Zero Bridge. A commuter said that a huge number of policemen were deployed at Rajbagh and Jawar Nagar near Foot Bridge.  “All the main road to Rajbagh was almost blocked as the security vehicles were positioned on the main roads,” he added.

A CRPF personal deployed near to the area said forces have taken several measures to foil any Law and order situation ahead of some VIP Moment.

Reports are coming to the fore that the secret agencies have sounded alert, hinting at a possible terror attack in Srinagar and its peripheries.

All shops, business establishments, fuel refilling stations, schools are shut as Kashmir Valley is on edge since 5 August 2019, when BJP led government scrapped article 370 and article 35A besides divided the State of Jammu and Kashmir into two union Territories (UT) one is Ladkah and Jammu and Kashmir.

Communication blockage persisted for the consecutive 39th day across the valley, reports of shutdown also purred from other parts of Kashmir valley even mainstream parties like national conference and people Democratic Party with former chief minister Omar Abdullah and Mehbooba Mufti under detention.

However Ministry of Home affairs in a statement said that the situation in Kashmir valleyis returning to normalcy with easy of restrictions.

Meanwhile Yesterday Director general of Police (DGP)Dilbagh Singh said that we are very close to normally. If you take the entire region all the district of Jammu are normal and school and other business establishment are open now in all the 10 districts of Jammu.

DGP also admitted that 184 law and order incidents were reported from different parts of Kashmir valley through which heavy violence was only reported in six cases after Union government scrapped article 370 and article 35A besides divided the State of Jammu and Kashmir into two unions Territories (UT) one is Ladkah and Jammu and Kashmir.