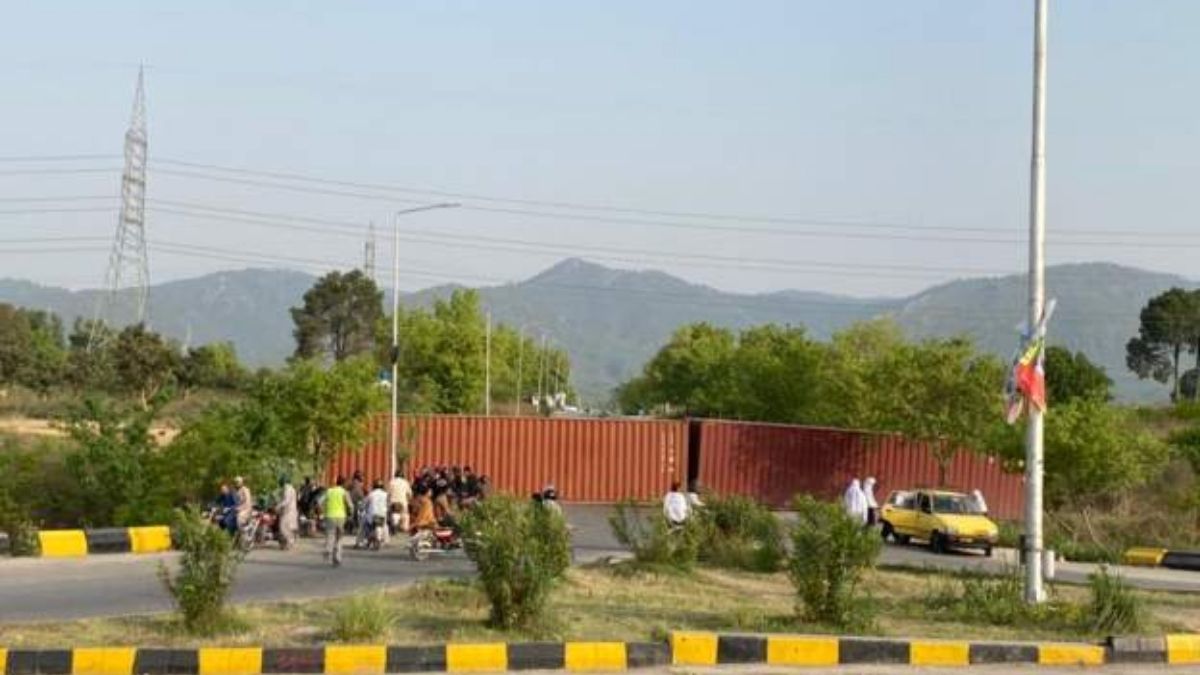 Ground Report | New Delhi: Tight security arrangements have been made in the federal capital Islamabad Pakistan before the vote on the no-confidence motion against Imran Khan.

Section 144 is in force in the entire city and police say they have been called on additional duty to maintain law and order. An official said, “We have been told that gatherings or demonstrations are not allowed.”

According to security officials, personnel of Islamabad Pakistan Police, Punjab Police, Rangers and Traffic Police are present at various places in the city.

For security, the areas have been divided into zones.

The Red Zone has been sealed, while traffic police officials have told the BBC that all roads leading to Parliament, including Blue Area, Red Square and Serena Chowk, can only be taken from Mar Gala Road with permission at the check post. May go.

The situation is normal at the Prime Minister’s residence in Bani Gala. However, on the left side of Main Muri Road from Bani Gala, the first point going to Bari Imam is closed with a container.

Police officials say that he has been on duty since 5 in the morning.

Pakistan’s united opposition is ready to vote on a no-confidence motion in the National Assembly today to overthrow Prime Minister Imran Khan’s government.

Both Prime Minister Imran Khan and the opposition need the support of 172 members to turn the tide in their favour.

It seems that Imran Khan has lost this simple majority as many of his allies are now in the ranks of the opposition.

On the other hand, the ruling Pakistan Tehreek-e-Insaf (PTI) is also facing the wrath of dissident members, whose ‘decision of fate’, a presidential reference is also pending in the Supreme Court to explain Article 63A.