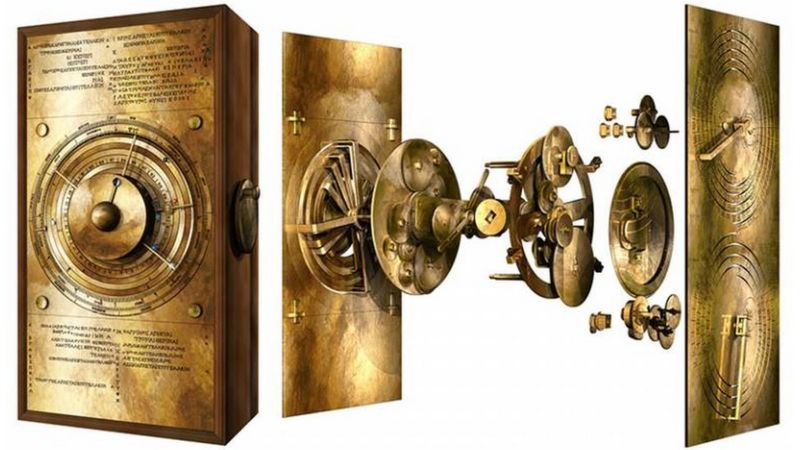 Scientists have redesigned a 2,000-year-old device, often called the world’s oldest computer. Researchers are still struggling to understand how it worked.

This tool, called anti-catheter, has been bothering experts for many years. It was found in 1901 in a Roman-era sunken ship from Greece.

This ancient Greek hand-powered instrument is thought to have been used to predict solar or lunar eclipses as well as other astronomical events.

But about two-thirds of the device was destroyed, leaving experts unable to recreate it and trying to figure out what it looked like.

The mechanism behind it was solved in previous research, but its complex gear system has been a puzzle.

But now scientists at University College London believe they have solved the puzzle with the help of 3D computer modeling. Now they hope to create a perfect example of this tool using modern materials.

New images of the device’s complex gear system have been published in the journal Scientific Reports on Friday, showing a very detailed picture of the system.

Professor Tony Freith, who led the study, said: “Ancient Greek intelligence is evident in the fact that it clearly shows the sun, moon and other planets.”

“Our model is consistent with all the existing evidence and the mechanical writing on it,” he said.

This device has also been called the astronomical calculator and is also known as the world’s first analog computer. It was made of copper and had dozens of gears.

When the device was found, about 82 pieces, about a third of it, were found. That’s why scientists have had to build the rest of it with the help of X-rays and a Greek mathematical model.