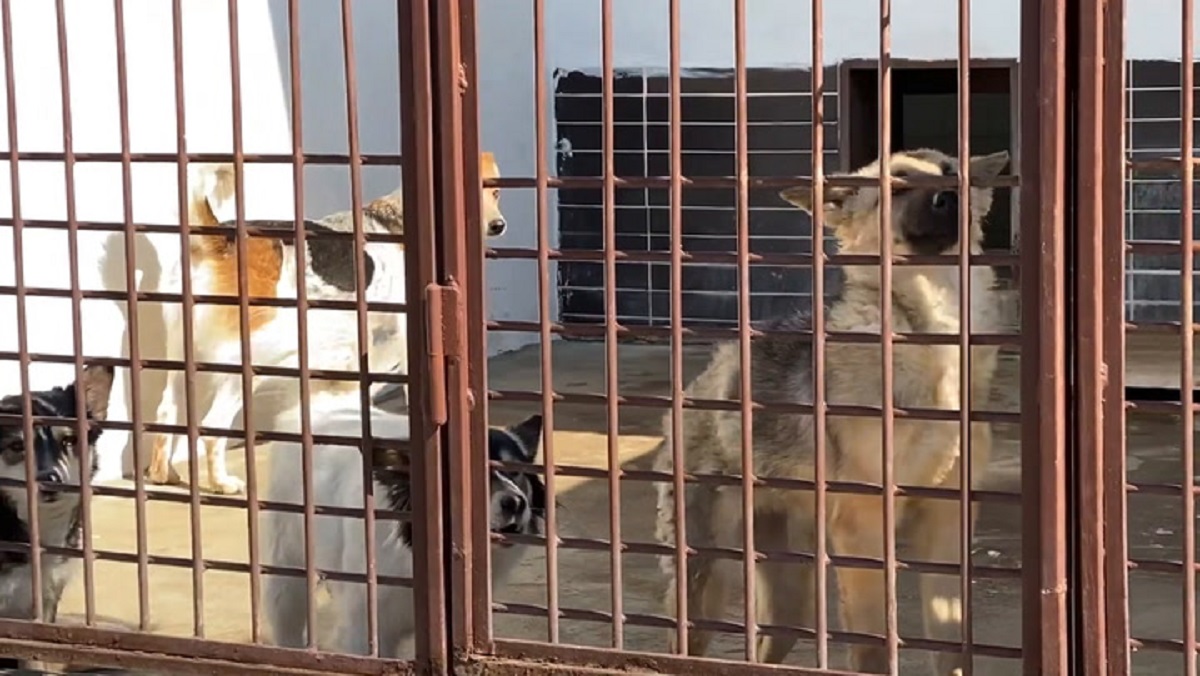 Ground Report | New Delhi: In the audio recorded by the Security Service of Ukraine, troops can be heard speaking in their own language to others over the radio about the heinous acts (SSU). One guy can be heard claiming that Russian soldiers raped a 16-year-old girl and eating dogs, in their native language, according to a report in UK based daily Mirror.

In the allegedly intercepted radio communication, a man is heard saying: “Here we have three types of tanks and they raped a girl.”

Later, a woman’s voice came up asking “Who did it?”

The man responded by saying, “The three tankers. She was 16 years old.”

The woman then asked if she was talking about “our boys”, to which the man said ‘yes’.

The woman was then heard cursing in Russian.

The second audio clip tells of a man asking another man, “Are you eating well at least?”

The second male voice responded by saying “not too bad”.

Then the first voice asked: “Who?”

When asked again if he ate dogs or what, the second man replied: “We have as we wanted some meat.”

This then prompted the first man to ask “Why, don’t you have anything to eat?”

The fellow soldier explained that although they had prepared meals, they were fed up with them. The SSU has published the audio

He then reveals that they had gotten rid of all the chickens and geese.

Michelle Bachelet, the UN’s top human rights official, warned on Wednesday that Russia may have committed war crimes by killing people and damaging hospitals during its offensive in Ukrainian cities.

“Homes and administrative buildings, hospitals and schools, water stations and electrical infrastructure have been destroyed,” she stated.

“Individualized attacks are prohibited under international humanitarian law and may constitute war crimes.”