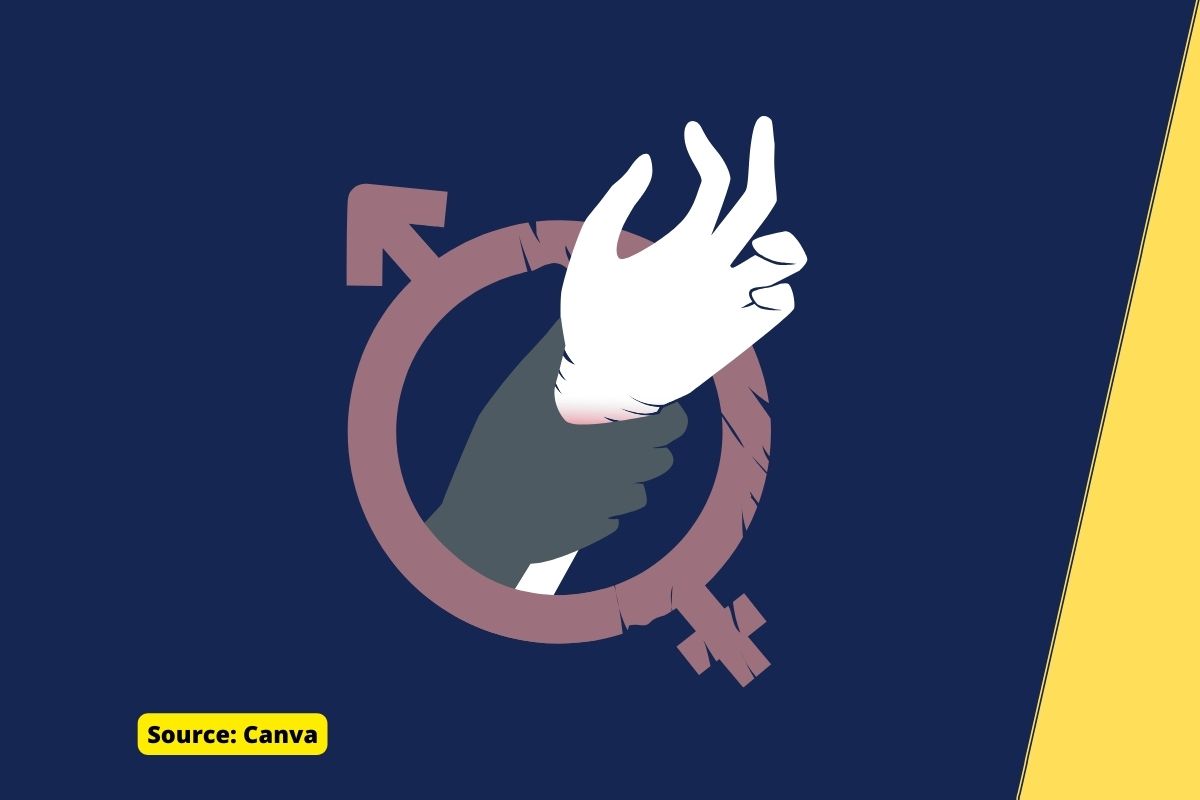 A Russian soldier raped a 16-year-old teen girl who was already six months pregnant and threatened to kill her if she resisted. “Either you sleep with me now, or I’ll bring 20 more men,” were the words of a drunken Russian soldier before he allegedly raped a pregnant 16-year-old girl in the Russian-controlled village of Kherson.

At the time of the alleged rape, the teen was six months pregnant, CNN reported. She said the Russian soldier strangled her and threatened to kill her if she resisted him.

The survivor and her family took refuge in the basement of her house to escape the shelling. When they took the children out to eat in the evening, the drunken soldier saw them.

According to the report, the teenager was six months pregnant at the time of the alleged rape. In addition, she alleged that the drunken soldier strangled her and threatened to kill her if she resisted his attempted rape.

Due to the ongoing bombing by Russia, the survivor and her family members took refuge in the basement of her house in Kherson. However, they were discovered by the drunken soldier when they took the children out to eat at dusk.

Recalling the horror, the survivor said the drunken soldier asked how old the children were. “There were two girls aged 12 and 14 and I was 16. She first called my mother but she quickly let her go and then she called me. When I went, she started yelling at me and asked me to get undressed. When I said no, she said that she would bring 20 more men if she did not sleep with me then, “the victim narrated her ordeal.

Also Read:  What is Lend-lease act that Biden sign to help Ukraine?

She said she heard other Russians call him blue and said he had a criminal past and there was talk that he was wandering around town looking for a “girl of easy virtue.”

But her misery didn’t stop at the rape. The next day, she was taken to another soldier who also started yelling at her and threatened to rape her.

“He was scared so I started crying. But he told me it was a test to see if he was telling the truth or lying.”