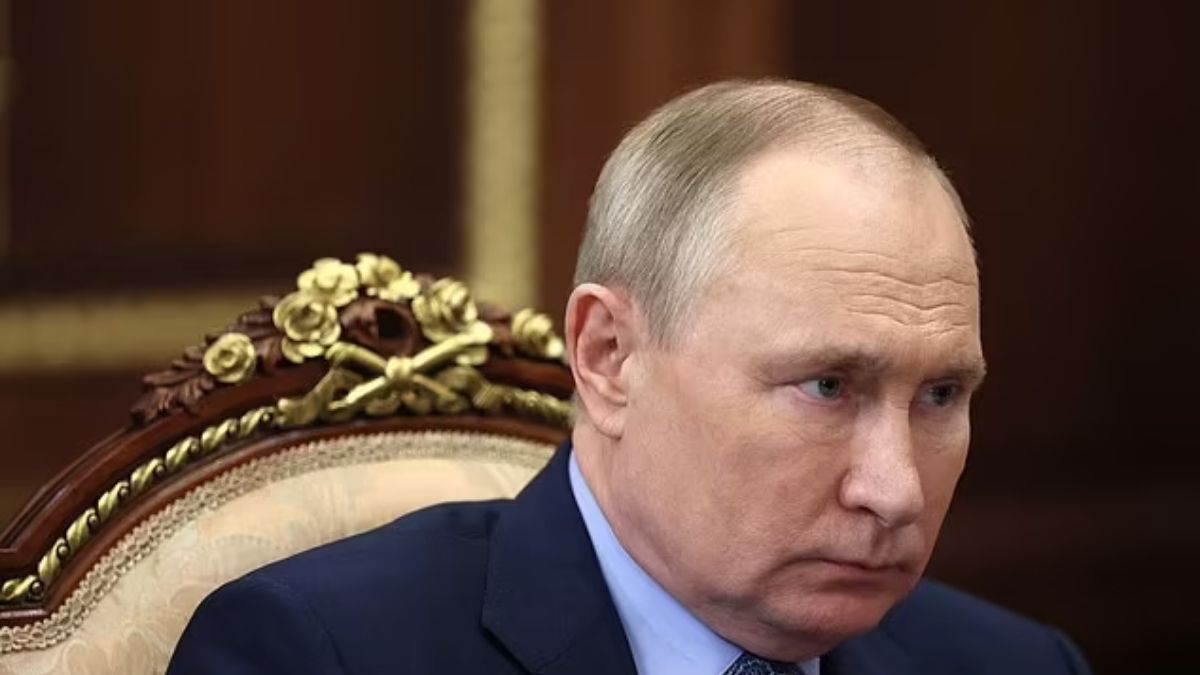 The specialist, Yevgeny Selivanov of Moscow’s Central Clinical Hospital, has allegedly flown to Sochi with the president 35 times, according to documents purporting to show hotel bills.

The claims have been published by Proekt, an investigative journalism outlet founded in Russia but now blocked by the Russian government, Daily Mail reported.

He calls Putin’s health problems “the Kremlin’s top-secret” and details the various occasions when poor health appears to have interfered with Putin’s activity as president.

The report suggests Putin secretly underwent surgery last fall and says the president “did not appear in public for the entire month of September. In medical circles, it is believed that the president underwent a complicated procedure related to some form of thyroid disease during this period.”

The discovery by the Project (or Proekt) investigative media, blocked in Russia and now operating from abroad, supports recent theories that Putin declared war while suffering from medical problems hidden from the Russian people.

One version is that he has been treated with st*roids, which has given him a puffy appearance around his face and neck.

We promised to reveal to you the main secret of the Kremlin. Of course, we are talking about the health of Vladimir Putin,’ said Project Media.

The report identified doctors who regularly travel with Putin, who turns 70 in October, on trips, and especially in Sochi, which Putin prefers to Moscow.

Aside from the thyroid cancer specialist, another was a neurosurgeon.

The report said: ‘It is generally accepted that in the 23rd year of his reign, the president of Russia is only interested in geopolitics.

The report says that Putin has suddenly disappeared from sight five times due to medical absences.

Symptoms of thyroid cancer include the appearance of a thick nodule in the thyroid area; hoarseness of the voice; difficulty to swallow; pain in the neck and throat; enlarged lymph nodes in the neck; a dry cough, scratchy, or prickly feeling in the throat or behind the breastbone.

There have been previous claims that Putin had suffered from cancer, which were denied by the Kremlin.

The Central Clinical Hospital told Project that Dr. Selivanov was “on a business trip” and “it is not known when he will return.”