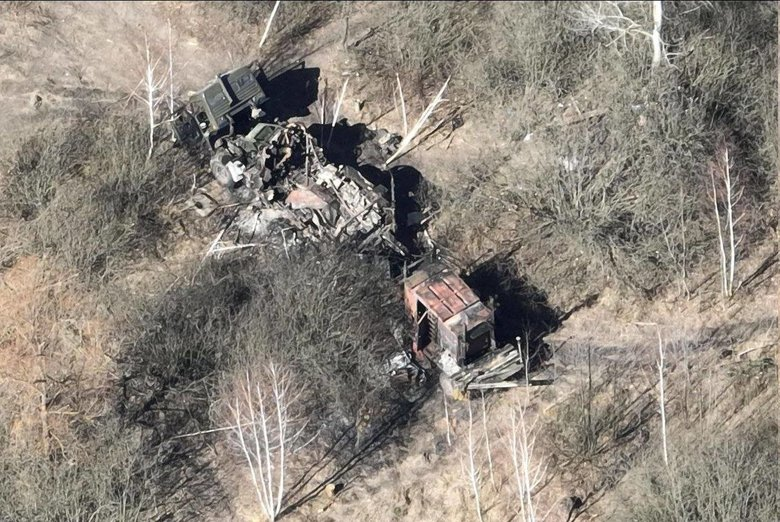 Ground Report | New Delhi: Russian general killed; Russia has lost another of its generals in the war in Ukraine, Kyiv military sources said, as Ukraine inflicts punitive losses on Moscow’s war machine. Lieutenant General Yakov Rezantsev, 48, commander of the army’s 49th Combined Arms Division, became the fifth general to be killed after being killed in an attack by the Ukrainian armed forces, sources in kyiv said.

Rezantsev was the commander of the 49th Combined Arms Army of the Southern Military District, headquartered in Stavropol, a city in the south of Russia, about 300 miles from the border with Ukraine.

On the fourth day of the offensive, 48-year-old Rezantsev told Russian soldiers that his campaign to “demilitarize and condemn” Ukraine would win within hours, according to intercepted communications issued by the Ukrainian military.

Oleksiy Arestovych, adviser to the head of the President’s Office, said: “Over the last day, our troops, as we previously reported and can now say with certainty, killed the commander of the 49th Combined Arms Army of the Russian Southern Military District, Lt. General Yakov Vladimirovich Rezantsev.

One service member said Lt. Gen. Yakov Rezantsev told them on the fourth day of his deployment that the war would be over quickly. The soldier said, “Do you know what he told us? ‘It is no secret to anyone that there are only a few hours left until this special operation is over.’ And now those hours continue.” (Russian general killed)