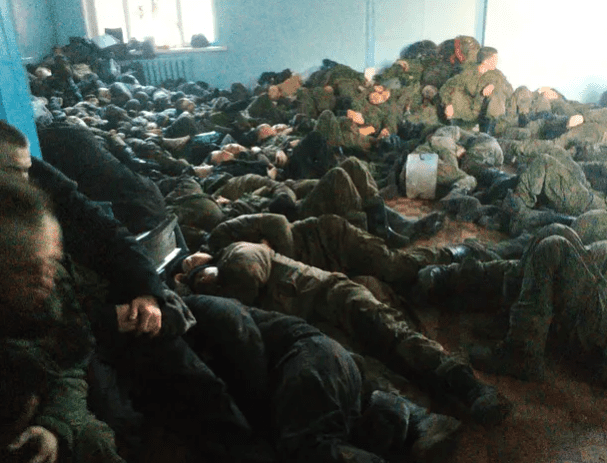 Ground Report | New Delhi: Russia Ukraine conflict; A few hours ago, Ukrainian President Volodymyr Zelensky addressed the European Council summit in Brussels, in which he outlined the damage to Russia and the destruction of his country. He thanked Europe for uniting to support Ukraine.

In his address, however, he also lashed out at European leaders, saying that it was too late to stop Russia. “You have imposed sanctions. We are grateful for that. These are powerful steps. But it took a while … there was an opportunity. “

He said that if sanctions were imposed as a precautionary measure, Russia might not go to war. He also called on the European Union to grant Ukraine membership, saying “there should be no further delay.”

In recent weeks, Zelensky has addressed a number of houses around the world, and it has been observed that he has never been afraid to openly criticize the West on this issue, and he has spoken openly.

Colin Kahl, a senior Pentagon undersecretary of defense policy at the Pentagon, has said that Russia is weakened by the invasion of Ukraine. “I am convinced that Russia will emerge weaker than before in the Ukraine conflict,” he said. “Militarily weak, economically weak, politically and geographically weak, and more isolated than ever,” he added.

According to Colin Kahl, it is now more likely that Russia will increase its use of unguided bombs and artillery in Ukraine, as it has run out of precision-guided ammunition.

The White House says US President Joe Biden will visit a Polish town near the Ukrainian border on Friday, March 25. The city is located in southeastern Poland, about 80 kilometers from the country’s border with Ukraine.

However, the White House has not yet released details of the US president’s visit to Poland. Earlier, US Secretary of State Anthony Blanken also visited Rizzo on March 5.

1 thought on “Russia will emerge weaker from Ukraine conflict: US”