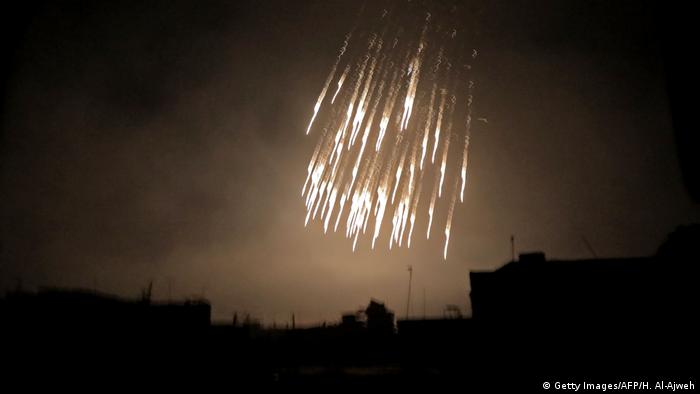 Ground Report | New Delhi: Russia-Ukraine war update; While Russian attacks on residential areas in Kyiv intensify, three heads of government from EU countries – Poland, the Czech Republic and Slovenia – travelled to the Ukrainian capital on Tuesday by train, in the first visit to the city by international leaders since the start of the Russian offensive almost three weeks ago. Warsaw has launched the initiative despite not having the support of the EU and the president of the European Council, Charles Michel, warned of the security risks involved in the trip, according to community sources in Brussels.

After crossing the border between Poland and Ukraine, the Polish Prime Minister, Mateusz Morawiecki; his deputy prime minister and leader of the ultra-conservative Law and Justice party, Jaroslaw Kaczynski; The Czech Prime Minister, Petr Fiala, and his Slovenian counterpart, Janez Jansa, plan to meet with the President of Ukraine, Volodymyr Zelensky, and his Prime Minister, Denis Shmyhal, to convey the “unequivocal support” of the Twenty-seven, the office has reported. of Morawiecki in a statement. His chief of staff, Michal Dworaczyk, has pointed out that there are no other community leaders on the trip because “not all were willing to participate”.

Kyiv coup: Strikes in residential areas in Kyiv killed at least three people early Tuesday, emergency services said. Russian troops have intensified their attacks on the Ukrainian capital, closing in on the city center with strikes hitting a residential area.

EU leaders visit Kyiv: The leaders of Poland, the Czech Republic and Slovenia will travel to kyiv on Tuesday on an EU mission to show support for Ukraine. “The purpose of the visit is to express the unequivocal support of the European Union for Ukraine and its freedom and independence,” Czech Prime Minister Petr Fiala said on Twitter.

TV protester: Kyiv will impose a 35-hour curfew from Tuesday night amid a “difficult and dangerous time” after several Russian attacks, mayor Vitali Klitschko said. kyiv has been surrounded by Moscow’s troops in the third week of the invasion and has lost about half of its 3.5 million pre-war inhabitants. The curfew will be in effect from 8:00 p.m. Tuesday to 7:00 a.m. Thursday as part of a “military command decision.”