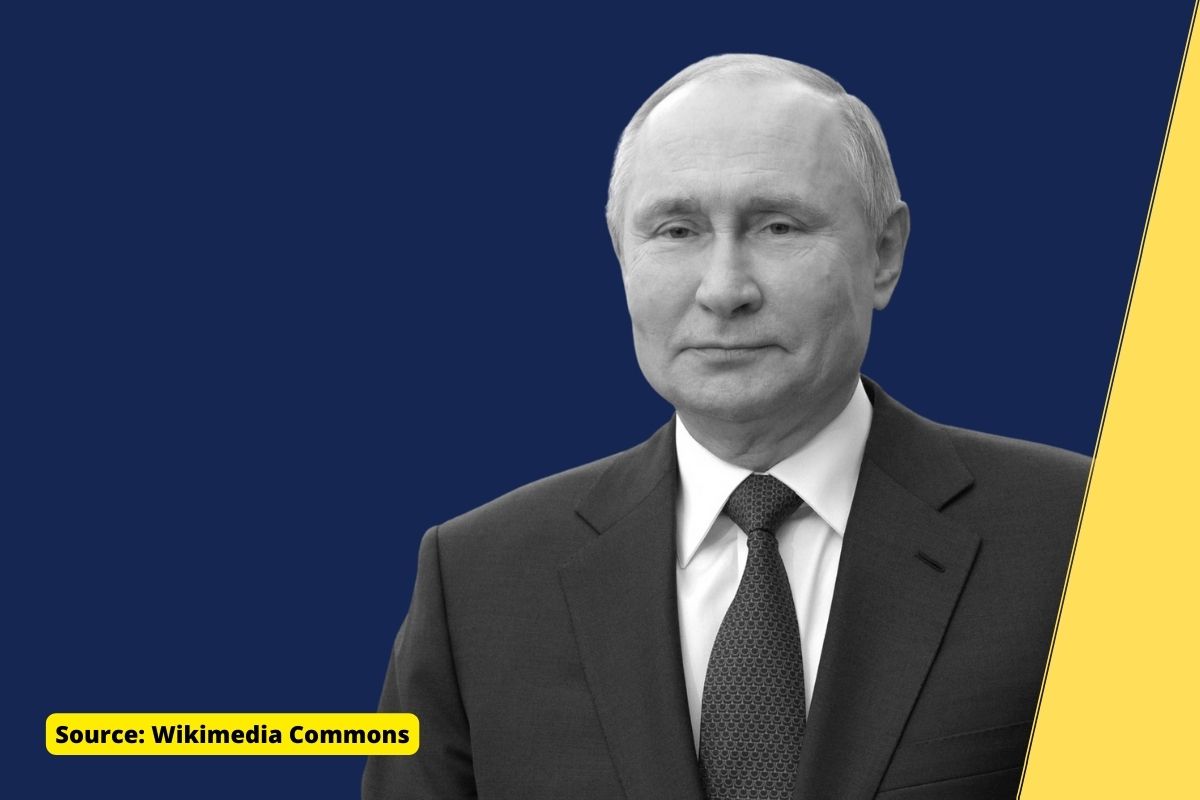 Russia’s state-owned gas company Gazprom has stopped gas supplies to Bulgaria and Poland. This decision has been taken due to non-payment of gas by these countries in rubles. Bulgaria has alleged that Russia is now using gas as a weapon and is trying to financially break European countries.

After the war in Ukraine, all European countries, including the US, imposed economic sanctions on Russia, but Russia continued to supply gas to European countries. Just one condition was placed in it that only those countries will have gas supply which will pay in rubles.

Gazprom, the Russian state-owned energy company, said that gas supplies to Poland and Bulgaria would remain closed until they made full payments in rubles.

Russia meets 41 percent of the gas demand of European countries. Germany and Italy have the largest share in this. Because of the war, all the countries have started looking for alternatives. But suddenly interrupted gas supply can deepen a big crisis.

Russia could use the gas supply-cutting tactic to put pressure on countries that are helping Ukraine.

It will not have much impact on US and UK as US does not take gas from Russia and only 5 per cent of UK gas supply comes from Russia.

What are the options?

Europe is now looking for gas supply routes from Qatar, Algeria and Nigeria instead of Russia. But it will not be easy to increase production according to the demand here all of a sudden.

The US has agreed to send 15 billion cubic meters of liquefied natural gas to Europe by the end of this year.

Gas is needed the most in the winter season for heating the house. In such a situation, if there is not enough provision of gas till next winter, then winter will be very expensive for European countries. Can’t even switch to renewable sources so quickly because it takes a lot of time and expense to generate energy.

In such a situation, it may be possible that like Germany and Italy, the rest of the countries should start the coal power plants back in emergency, which were closed for a long time due to global warming.

Europe has prepared a plan to complete by 2030, under which dependence on Russian gas will be completely eliminated. For this, the need for gas for heating will be reduced and new sources will be used, as well as gas supply will be started from other countries.