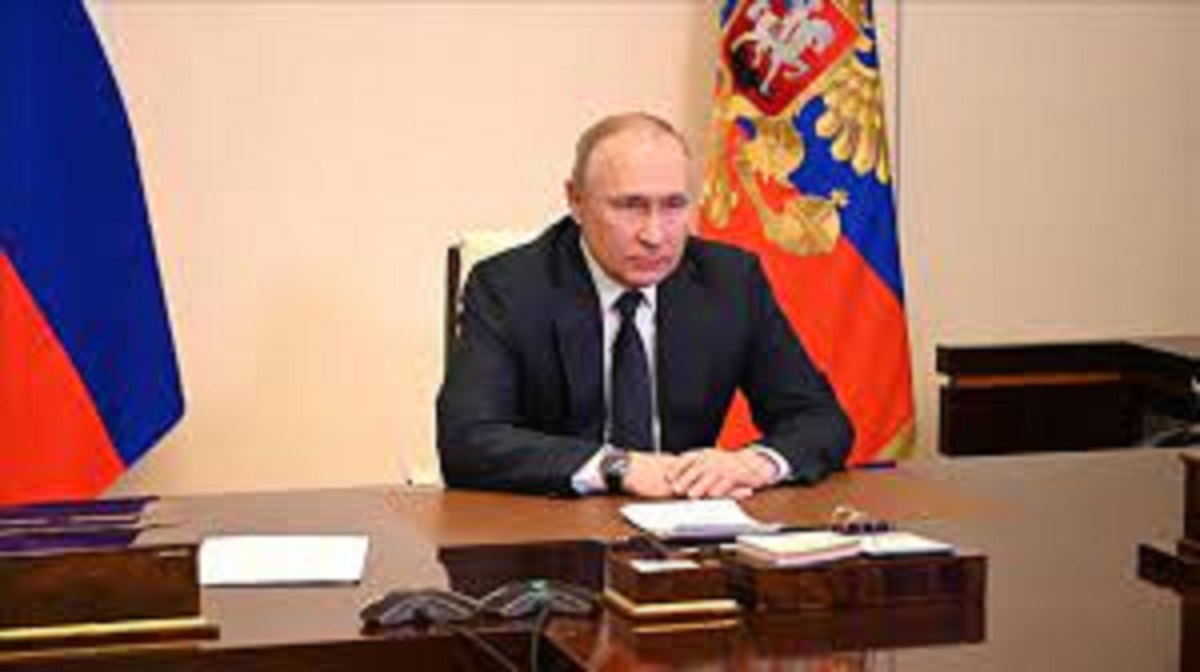 Russian Deputy Defense Minister Alexander Fomin said that the decision was taken in the interest of creating mutual trust and necessary conditions for further talks.

Fomin said that the general staff is ready to reveal in more detail the decisions taken after the return of the Russian delegation to Moscow.

He said, Moscow had decided to cut military activities in the direction of Kyiv and Chernihiv in order to increase mutual trust and create conditions for further talks.

In the wake of the announcement, the Ukrainian military leadership said it had begun to notice the withdrawal of Russian troops from Kyiv and Chernihiv.

Previous announcements of a Russian military withdrawal have been greeted with skepticism.

But the Ukrainian re-occupation of the city of Irpin near Kyiv with heavy Russian losses across Ukraine would add more credibility to the latest Kremlin announcement.

Ukraine’s top priority from the talks was to secure an immediate ceasefire, but both sides downplayed the chances of any success.

The country is said to have offered a neutral position in exchange for security guarantees in the latest round of talks with Russia, meaning it will not join a military alliance or host military bases such as NATO.

Negotiators told Al Jazeera reporters that the proposals would also include a 15-year consultation period on the situation in Crimea, which Russia seized in 2014, and could come into force only in the event of a full ceasefire. (Russia withdraw troops Kyiv)