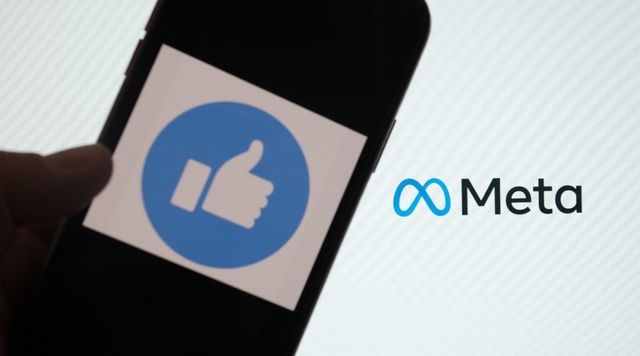 Ground Report | New Delhi: Russia bans Facebook Instagram; The Russian Justice today satisfied the demand of the Prosecutor’s Office to prohibit in the country the activities of the technological giant Meta, the parent company of Facebook, Instagram and WhatsApp, considering it an extremist organization for allowing calls to violence against Russians.

“The activity of the American multinational Meta Platforms to offer social networks Facebook and Instagram in the territory of the Russian Federation for extremist activities is prohibited,” the Tverskoi court said in a statement on Telegram.

The ruling does not apply to Meta’s WhatsApp messaging service because it does not contain functions for public dissemination of information, he added. In addition, although these services are officially blocked, the Prosecutor’s Office does not classify the use of social networks as participation in extremist activities.

The reason for this process was the temporary lifting of the ban on residents of various countries from publishing information calling for violence against Russian citizens in the wake of the “special military operation” launched by the Kremlin in Ukraine.

The Russian Investigative Committee opened a criminal case due to Meta’s refusal to suppress calls for violence against Russians, including the military. Russia had already blocked Instagram and restricted access to Facebook.

Meta announced a little over a week ago that, temporarily due to the military offensive in Ukraine, it allows users to bypass its rules of use and send messages that would normally be prohibited, such as “death to the Russian invader.”

In a statement, company spokesman Andy Stone explained that the exceptions are allowed on a temporary basis because of the Russian operation in Ukraine if they do not include “credible” death threats against Russian civilians. However, Meta does allow calls for the death of Russian President Vladimir Putin and his Belarusian counterpart, Alexander Lukashenko, issued from Ukraine, Poland and Russia itself. (Russia bans Facebook Instagram)