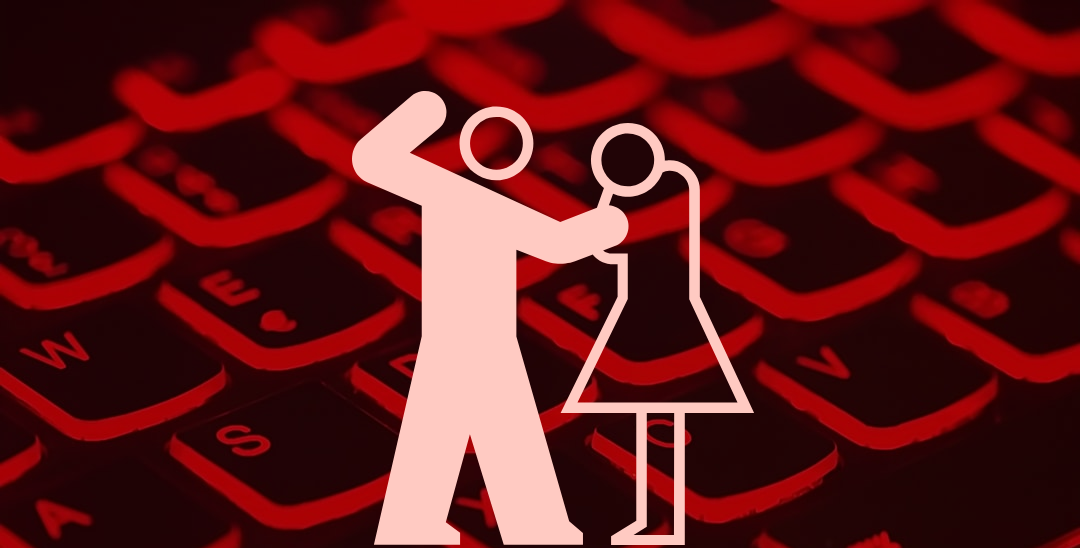 There was a time when domestic violence was only used to mean cases and situations where someone – usually known to the victim – physically attacked the other. In these cases, it was usually between spouses, parents to their kids and such other associations.

However, that explanation of this ugly concept has since been expanded to allow for a better capturing of what could transpire. Today, domestic violence does not stop on the physical plane, making its way onto the psychological, social and other forms of attack.

That is why many abuse perpetrated under the guise of technology can now be considered under this topic – and properly mitigated against.

How Can Technology Contribute to Cases of Abuse?

Improvement in technology has always been geared towards ensuring we, as a people, have a better life at our disposals. It has always been to improve the quality of life, how we interact with the world and other people around us.

Like any other thing done for good, though, it doesn’t take much for an abuser to engineer tech against their victims.

That said, abusers can also get creative with carrying out their attacks with whatever piece of technology they have at their disposal. Some of the common cases are:

Regaining Control of Your Life

No matter what, you do not deserve to be in such shoes. Everyone should get the right to share their data with who they feel comfortable with, and no more. Everyone should also have the choice of what information they want to share, and which they would like to keep back for reasons best known to them.

That is why you should never let an abuser have a field day. While technology surely has a role to play in domestic violence, you can change the narrative so that you stop living in constant fear of your abuser.

Some of the things to do are:

Never, for once, let the actions of the abuser get to you so much that you blame yourself for their nefarious actions.

After all that’s said and done, you should never assume that your abuser will just go away or let you be.

We recommend reaching out to the police and/ or other relevant authorities who will help protect you better.

If there is anything else you need that was not covered in this piece, don’t hesitate to reach out to us. We will appreciate if you did so anonymously, and from a computer where you cannot be tracked (in the library, maybe?).

This Article is Submitted by Techwarn.com Do visit this site for all tech updates.