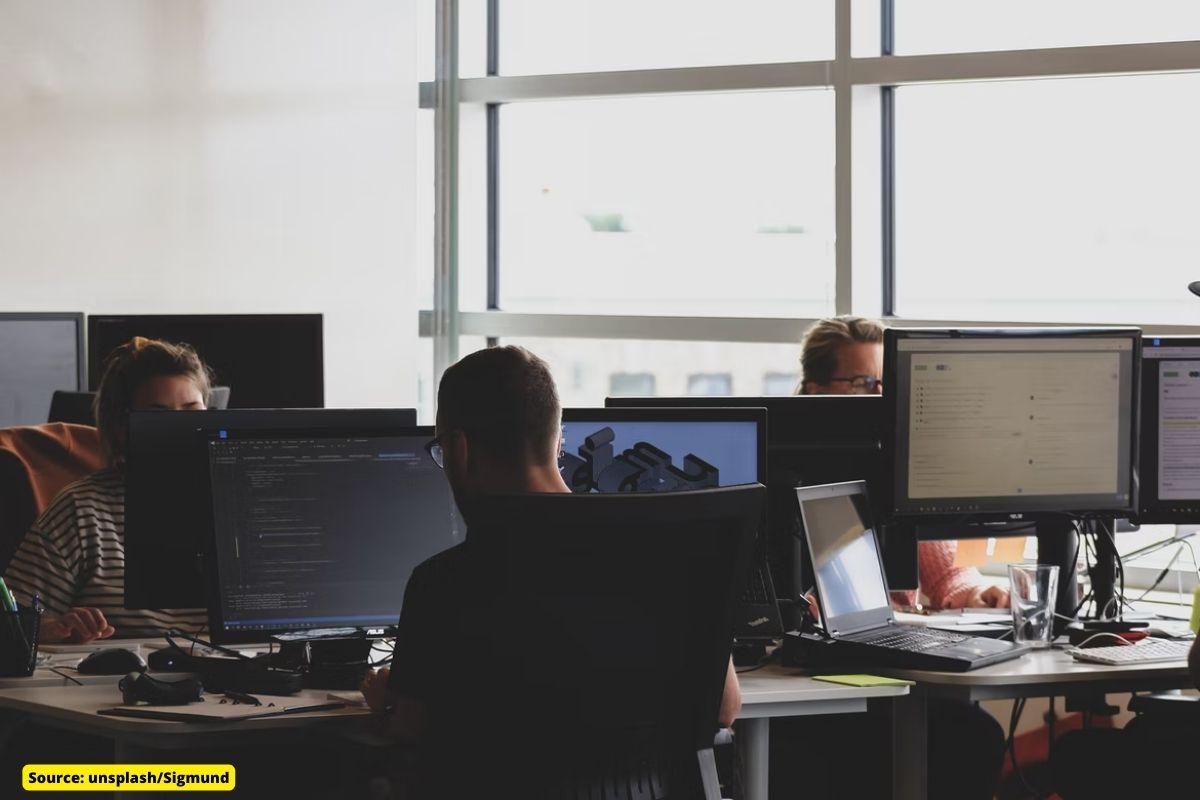 The International Labour Organization (ILO) reported this Monday the 23rd that the world registered a deficit of 112 million full-time jobs in the first quarter of 2022, in relation to the last three months prior to the covid-pandemic (October to December 2019).

The ninth edition of the ILO Monitor on the ‘World of Work’ found that after significant progress made during the last quarter of 2021, the number of hours worked globally decreased in the first quarter of 2022, to 3.8% below the pre-crisis benchmark. (fourth quarter of 2019). This means that around 11.2 million jobs could have been lost during this period, according to the report.

Multiple economic crises, including inflation, especially in energy and food prices, financial turmoil, potential debt distress, and global supply chain disruption, exacerbated by the war in Ukraine, may further deteriorate the number of hours worked in 2022, according to the report.

After “significant progress” during the last quarter of 2021, the number of hours worked globally fell in the first three months of 2022 by 3.8% below 2019 levels, according to the World of Work Monitor delivered by the ILO at its headquarters in this Swiss city.

Inflation, financial turmoil, over-indebtedness and global supply chain disruption are some of the interconnected crises affecting labour markets and herald further deterioration in the coming months, the study warns.

The Monitor believes that the war in Ukraine has exacerbated the already complex labour landscape “beyond the borders of the actors in the conflagration”. The most affected region is Asia and the Pacific, where the decline in hours worked is equivalent to the loss of 77.3 million jobs in the first quarter of 2022 and, according to the trend, a decrease of 82.5 million in the second.

“The impact on workers and their families, especially in the developing world, will be devastating and could translate into a social and political problem. That is why it is more essential than ever to drive a people-centered recovery”: Guy Ryder.

The report highlights the “pronounced inequality” between the recovery of work in poor and rich countries.

While high-income economies showed a recovery in hours worked, low- and lower-middle-income economies suffered setbacks in the first quarter of the year with a drop of 3.6 and 5.7%, respectively, compared to the point of reference prior to the crisis, and with the risk of worsening.

The situation is aggravated because in some countries the precarious fiscal situation due to the crisis resulting from the pandemic, added to the dubious sustainability of the debt, causes uncertainty in companies and leaves workers without sufficient access to social protection.

In the setback for the world of work, it stands out that 75% of workers have not recovered the income they had before the health contingency.

The gender gap in hours worked has widened during the pandemic (it is 0.7% higher in 2022 than in 2019), especially in low- and middle-income countries. Women with informal employment have been the most affected.

In industrialized countries there has been an increase in job creation and more job vacancies than people looking for work, while in many nations there is high unemployment and underutilized labour. Disruptions in production and trade accentuated by the war in Ukraine have caused food and raw material prices to rise, severely hurting poor families and small businesses, especially in the informal economy.

For Ryder “the impact on workers and their families, especially in the developing world, will be devastating and could translate into a social and political problem. That is why it is more essential than ever to drive a people-centered recovery.”

According to the ILO, such a recovery would require measures such as “timely and effective support to maintain the purchasing power of labour income and the general standard of living of workers and their families.”

It proposes adjusting macroeconomic policies to address pressures related to inflation and debt sustainability while fostering “an inclusive and job-rich recovery.”

Assistance to the most affected groups and sectors, with an emphasis on vulnerable workers and those who transition from the informal to the formal economy. Finally, the ILO recommends that long-term sectoral policies be designed that promote the creation of decent and green jobs, support sustainability and inclusion, and help companies, particularly micro, small and medium-sized ones.