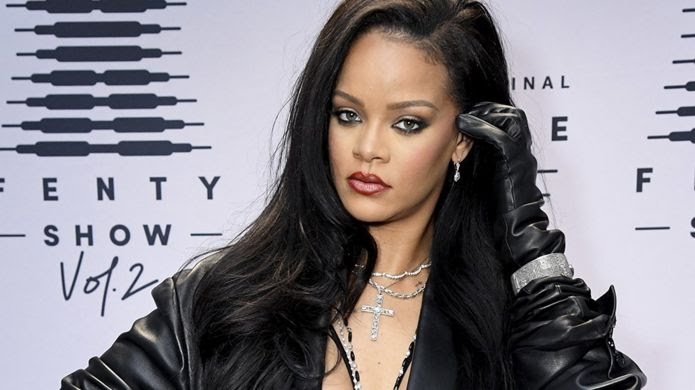 Ground Report| News Desk| American singer Rihanna has recently apologized for a controversial song that was played during a fashion show. She came under fire on the internet when singer Coco Chloe’s song “Doom” was played during the show, which included a hadith about the Day of Judgment.The fashion show featured Rehana’s brand ‘Savage X Fantasy’ lingerie or underwear.

Explaining this, Rihanna said that the use of this song was an ‘irresponsible’ act and it was a ‘mistake made as a result of unintentional but carelessness’. The song is by Coco Chloe and she also apologized for not knowing that the song contained sensitive lyrics about Islam.

Rehana’s fashion and beauty brand Fanti has been praised in the past for its diverse products.

However, his Muslim supporters have raised questions about the show, which airs on Amazon Prime on October 02 this month.

Hodhan Liadan, 26, is a beauty blogger and also a fan of Rehana and Fanti, but thinks it was a mistake to make the song part of the show.

He said he was relieved to see Rehana apologize but the big brands “need more Muslims in these industries so they can point out such things.”

“Do you really encourage people like me or do you do it just to look good,” he told Radio One Newsbeat.

I don’t think I will buy these products or advertise them on Instagram. I have a box of Fanti products that was sent to me to make promotional materials and I don’t know how I feel about it at the moment. Apart from Hodhan, most people are also frustrated. They include Arooj Aftab, a fashion blogger who has previously talked about the importance of diversifying brands.

“I felt bad when I saw that video,” Arooj Aftab told the BBC Asian Network before the apology from Rehana and Coco Chloe.