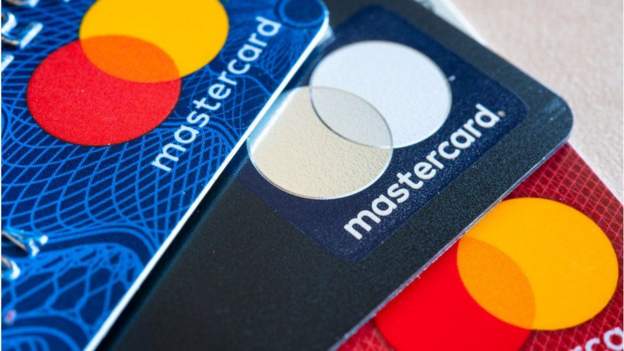 RBI alleges that the company did not comply with the rules related to the maintenance of data. However, RBI has clarified that this move will not affect existing customers of MasterCard.

According to RBI, “Even after giving sufficient time and opportunity to the company, it has failed to comply with the guidelines on maintenance of data relating to payment systems”.

According to the central bank, a circular in this regard was issued on April 6, 2018, under which all concerned service providers were directed to ensure that all data relating to payment arrangements are kept within India only within six months. make arrangements. But Mastercard did not follow this instruction. (RBI stops Mastercard)

According to news agency AFP, London-based start-up ‘PPRO’ had said in its report that out of all the card payments in India last year, 33 percent of them were from Mastercard alone.

In the year 2019, the company had talked about investing billions of dollars in India over the next five years. But RBI has now taken action against the company. Mastercard is the third company against whom action has been taken in this case.

Earlier, the RBI had also taken action against American Express and Diners Club for violating the norms for maintaining data. Both of them were also banned by RBI from adding new domestic customers to their network from May 1.

These US companies had openly raised their voice against these rules brought by RBI in 2018. These companies said that the new rules will increase the cost of working in India. But the Reserve Bank of India refused to relax in this matter.