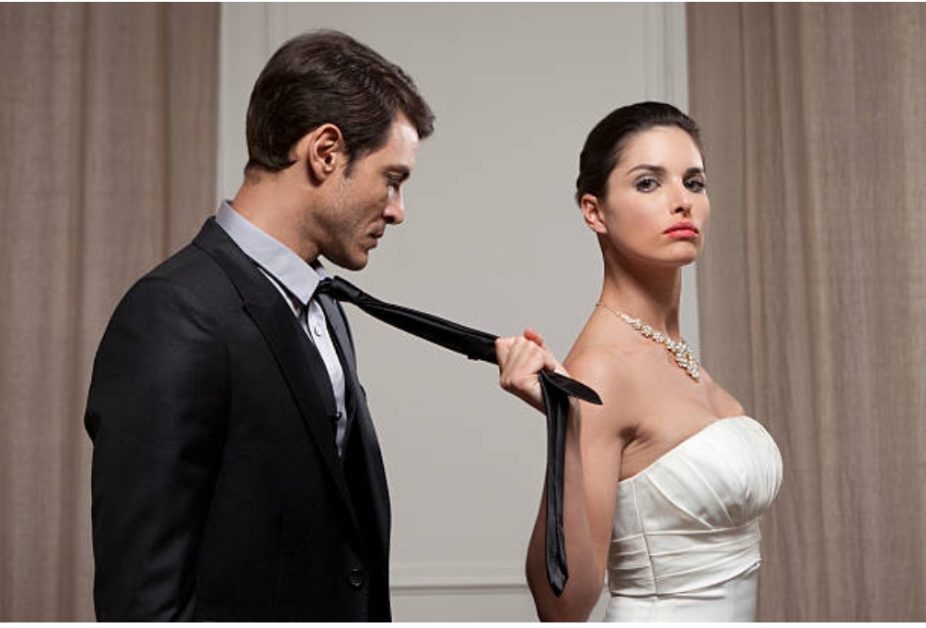 “Men, not always up for sex”

Rapist, the term is not meant only for man, Woman can be.

What is rape? Depending on the country you are living in, rape can mean different things legally.

Rape in general defined as the crime committed by men against women. It has been conceptualized as sexual victimization of women by male perpetrators that manifest the rape – supportive patriarchal society.

However, in real, it has been found that there is a significant number of rapes and other sexual violence victims are male too but the mindset that rape cannot happen with men.

The rape of males is seen as taboo in the society which has a negative connotation among heterosexual men.

The rape of males is always seen with the perspectives of manliness and masculinity. Consequently, most of the victims feared to report sexual assault they experienced.

They are generally worried that people will doubt their sexual identity and label them homosexual or may call them Unmasculine if they open up about the assault. This fear forced thousands of male victims to hide and deny their victimization that results in thousands of rape cases goes unreported. Myths regarding patriarchal society played a vital role.

In the male dominant society like India, men are seen as the strongest of all because of which they are not supposed to do the things that go against their manliness, not even allowed to openly cry.

This perception of society that men are strongest among human beings depicts that men cannot be raped. Yet, rape is essentially just non – consensual sex.

The patriarchal concept of masculinity forces men to believe that “All sex is good”. However that may not always hold true. Women, whether because they are in a position of power professionally, physically or emotionally are also capable of coercing men.

Toxic masculinity forces upon society the idea that men are not vulnerable – only women are. In essence it implies that men are the ones who use their power to exploit women, and it can never happen the other way round.

Men have been taught that they should not show their vulnerability, or any emotion that makes them seem weak. The taboo against showing normal human emotions – sadness, fear, revulsion, – has been directly linked to anger issues and violence among men, in domestic as well as public spaces.

Toxic masculinity demands that men present themselves as dominating and “Alpha” at all times.

Another stereotype regarding male gender in society is that always want sex, they always get aroused easily.

According to the society males are subjected to less tauramatization. Examples of forced – to – penetrate cases are included situations like when a man wakes up to find  a woman having sex with him without his consent or being forced to have non – consensual sex with a woman.

These sorts of things lead them to experience significant mental health issues including depression, anxiety and suicidal thoughts. There are still some countries like India where rape is continued to be seen as a gendered crime.

In India there is no particular law if a female rapes a male. At the most they can be sodomised under sec 377 [10] of IPC that is modelled on buggery act, 1533 where unnatural sex is an “Act against God”.

Except this section all other laws and sections are meant only for females. This inequality in the treatment of rape of male from rape of female affecting equalitarianism of our constitution. Though there’s POCSO (Protection of Children from Sexual Offences) for the sexual assault of male child, such provision does not exist for adult male.

There’s no reason, why instances of sexual assault on a male child are treated differently from a similar act committed against on a adult male child then why can’t we make similar provision for men also? The basic idea behind it is men in India considered as invulnerable and as ones who use their power to exploit women.

On July 2019 KTS Tulsi a senior lawyer and parliamentarian in the Rajya Sabha also brought a gender neutra bill ( Criminal law Amendment Bill, 2019) to make the rape laws gender – neutral in India, According to him , law needs to be balanced .

All sexual offences should be gender – neutral. Men, women and other transgender can be perpetrators and also victims of these offences Men, Women and transgender need to be protected.

Most men worried that, they wouldn’t be believed – that others would wonder how a man could be raped if he is the one penetrating the woman. Feeling of guilt and self – blame are usually the reasons why men do never report or tell anyone about the incidents. These stereotypes about masculinity make men silent victims of sexual offences.

However, now most of the country has recognized that men can be raped too and criminalized it. This article has provided a far greater insight and understanding about the “Hidden Crime”. To tackle sexual assault and violence effectively, we need to free our laws of gender stereotypes.