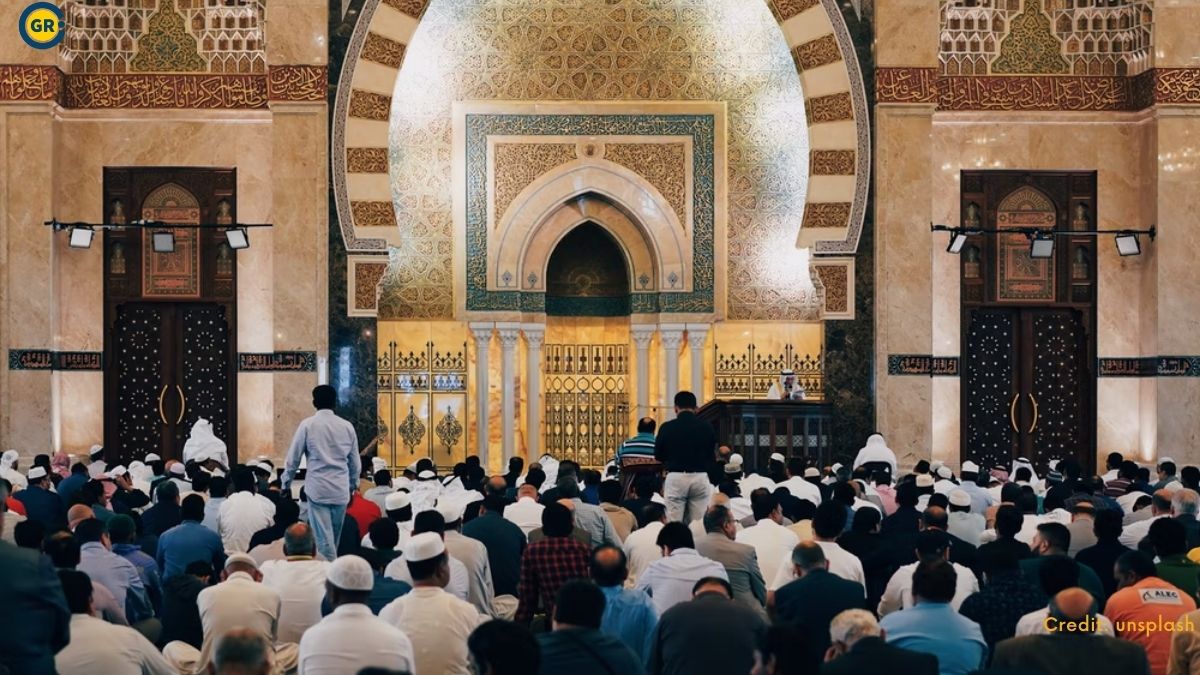 For Muslims around the world, the arrival of the holy month of Ramadan is both a cause for celebration and a means of fulfilling one of the five pillars of Islam. Longest and shortest fasting hours for Ramadan 2022 by countries

Although Ramadan fasting times vary around the world, they can generally be described as “from dawn to dusk,” which means that Muslims are not allowed to drink, eat, and have intimacy between husband and wife while the sun is still out.

Johannesburg in South Africa will reportedly see the shortest fasting day this Ramadan with just 11 hours of fasting at the start of the month. Other cities with short fast days, between 11 and 12 hours, are Buenos Aires, Cape Town and Christchurch.

Worshipers in Reykjavik, Iceland, on the other hand, could fast longer, with the time between sunrise and sunset expected to be up to 16 hours and 50 minutes. Other cities with fast days between 15 and 16 hours are Lisbon, Paris, Warsaw and London.