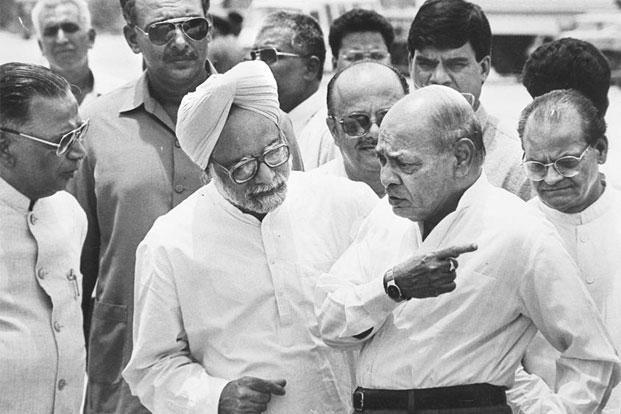 Today we remember one of the most intellectual leaders of India, PV Narasimha Rao on his birth anniversary. Born on June 28, 1921, near Karimnagar, in erstwhile Andhra Pradesh, Pamulaparti Venkata Narasimha Rao served as the prime minister of India between 1991 and 1996. He is infamous for reviving the Indian Economy in his tenure with Dr. Manmohan Singh as his Finance Minister.

He went to Pune’s Fergusson College. He then attended the Universities of Bombay and Nagpur, from where he received a degree in law. He is also known as a distinguished scholar who was fluent in many languages. He set his foot into politics as an activist to fight for independence from Britain.  Before becoming India’s prime minister, Rao represented Andhra Pradesh in the Lok Sabha. He was also the foreign minister.

Beyond the identity of a lawyer-turned-politician, however, Rao also left behind the unmatchable legacy of a scholar and linguist. What perhaps powered Rao all through was his undying curiosity and willingness to learn new things.

He was deeply interested in Indian philosophy and culture, and wrote poetry, fiction and political commentary. He has also published Sahasra Phan, a Hindi translation of Viswanatha Satyanarayana’s famous Telugu novel Veyi Padagalu and published many articles in different magazines, mostly under a pen name. He also published a ‘semi-autobiographical’ novel The Insider, whichkicked up a storm in political circles.

Rao, the voracious reader, also left behind a library with his collection of over 10,000 books in multiple languages, many of them rare editions. The library was set up by Rao at the Swami Ramananda Tirtha Trust in Begumpet in Andhra Pradesh.