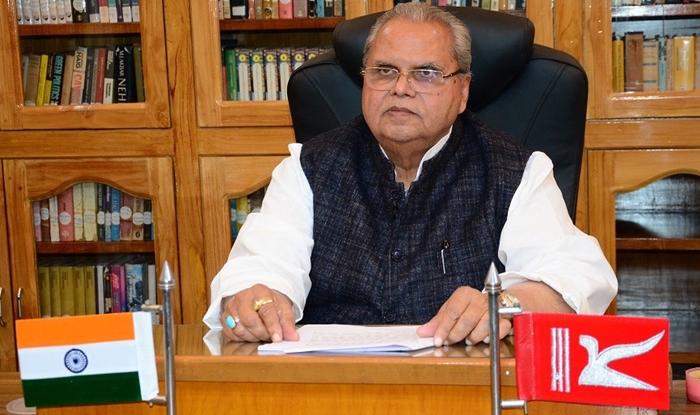 Days after the deadly Pulwama attack that killed 40 CRPF jawans in Jammu & Kashmir, the state administration Sunday withdrew the security given to five separatist leaders including Mirwaiz Umar Farooq in the valley.

The development comes in the wake of the worst terror attack in the valley in over three decades, when a suicide bomber rammed his explosive-laden vehicle in the CRPF bus ferrying soldiers on the Jammu-Srinagar hughway on Thursday. The attack was later claimed by the Jaish-e-Mohammed(JeM) headed by Masood Azhar who is based out of Pakistan. 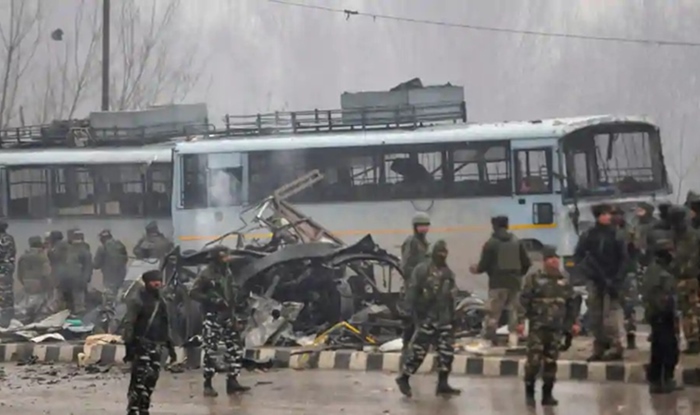 “No security cover will be provided under any pretext to these five leaders and other separatists,” officials said.

The five leaders are Mirwaiz Umar Farooq, Abdul Ghani Bhat, Bilal Lone, Hashim Qureshi, and Shabir Shah. Official sources confirmed that the security details and any vehicles provided to them will be withdrawn by Sunday evening.

The officials added that any other facilities being provided to the leaders by the government are also to be withdrawn forthwith. They added that police headquarters will review if any other separatists are being given government security or facilities and will then withdraw them immediately.

There was no specific reason given as to why the security cover of the leaders was being withdrawn. However, it seems to he in line with the growing pressure from the public demanding a similar move from the government.