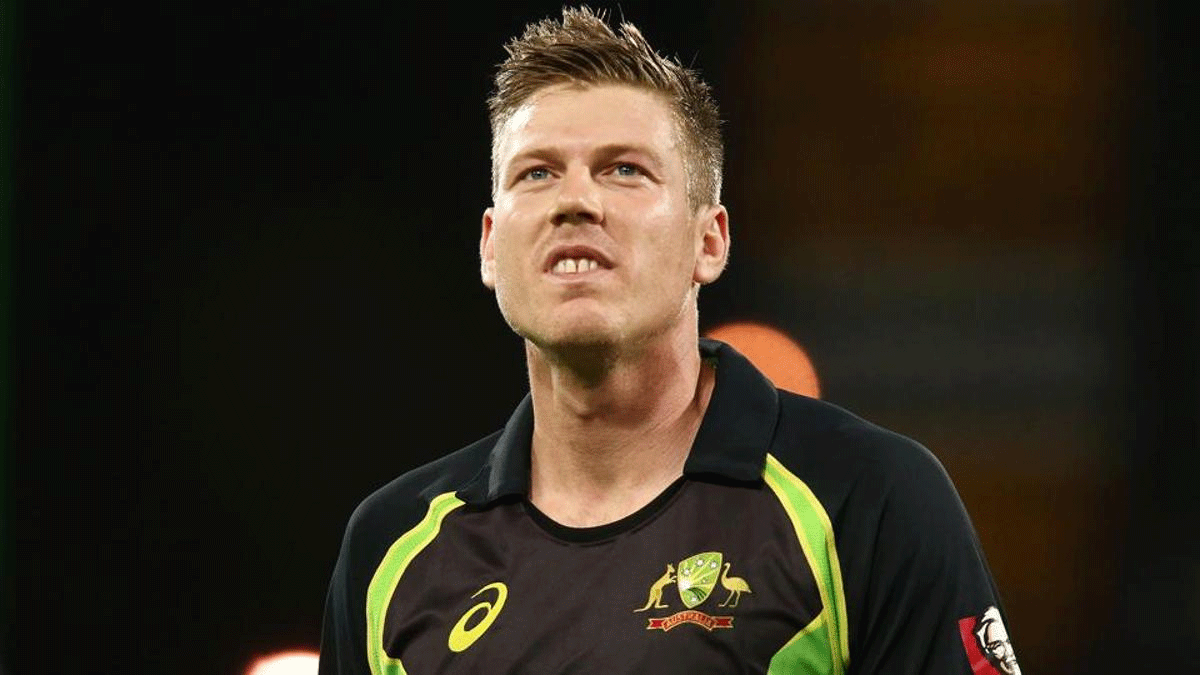 The veteran has accused the PCB and PSL of not releasing their payments from the start of the tournament and lying to them. He took to Twitter to reveal all the details of what was happening in the league.

The Australian cricketer apologized to cricket fans for his return as he could not take part in the last two matches – against Multan Sultans on Friday and against Karachi Kings yesterday.

“I apologise to the Pakistan cricket fans. But, unfortunately, I’ve had to withdraw from the last 2 matches and leave the @thePSLt20 due to the @TheRealPCB not honouring my contractual agreement/payments,” he said in a tweet.

In another Tweet, he said It hurts to leave as I wanted to help to get international cricket back in Pakistan as there is so much young talent and the fans are amazing. But the treatment I have received has been a disgrace from the @TheRealPCB and @thePSLt20 I’m sure you all understand my position.

In response, the PCB said it had taken notice of Faulkner’s allegations and would release a detailed statement on the matter.

“The PCB and Quetta Gladiators have regretfully taken note of Mr James Faulkner’s false and misleading accusations and will shortly be releasing a detailed statement on the matter,” PCB said.

All things you know about James Faulkner issue

30% payment after the event finish.

70% of the amount due to Faulkner was credited to his account, while the remaining 30% would be handed over to him 40 days after the PSL expires.

“Before departure and under the influence of alcohol, he damaged PC Hotel property and had to pay damages at the time of check-out. Upon immigration to Lahore, he again misbehaved with the security staff, who had already taken the matter to higher authorities. have reached,” Geo news reported.