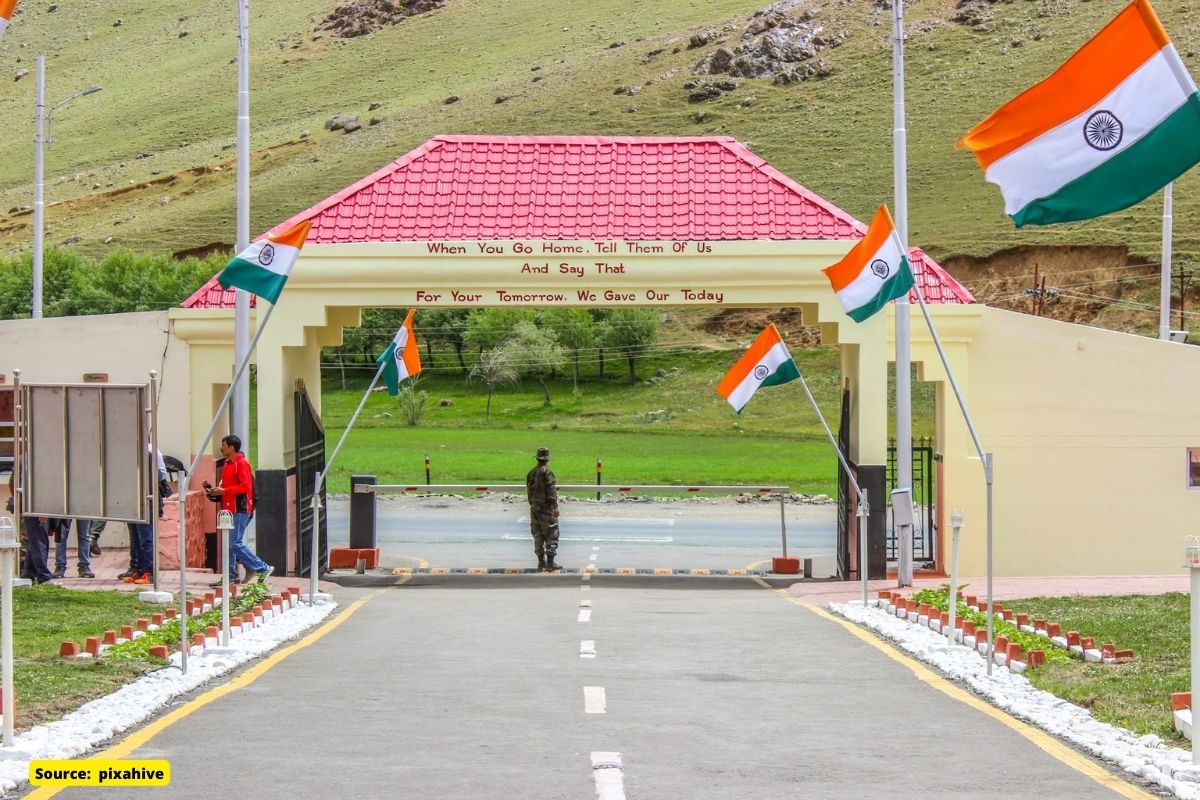 In high-level government meetings, there has been support for a near-total exemption of the Indian Army from the 2005 Right to Information Act, RTI, on national security grounds.

According to the Economic Times reports, a recent meeting, in addition to the military, the nodal agency dealing with cybersecurity threats, the ‘Indian National Agency Computer Emergency Response Team’, i.e. CERT-In, GST -Tax Evasion Analytics Wing and the General Directorate of Analysis and Risk Management, that is, there has also been a discussion about the exemption of DGARM from RTI.

So far, no public information has been given about the final decision that has been made in this regard. The Department of Personnel and Training will finalize the modalities for organizing this relaxation and a notification is likely to be issued soon.

After discussions by a committee of secretaries with the cabinet secretary, it is believed that the three wings of the military, CERT-In and DGARM, will likely be included in the second program of the RTI Act of 2005.

The Second Schedule lists 26 intelligence and security organizations, such as the Bureau of Intelligence, RAW, CBI, the Paramilitary Forces, the Bureau of Narcotics Control, the Secretariat of the National Security Council, and NTRO, that have been kept out of the reach of the RTI Law for security reasons.

The Central Government has the power to make changes to the second RTI list from time to time. You can remove the entities and add the name of the new organization to this list.

The military gave the strongest argument for keeping it out of RTI’s reach. According to the ET report, in July 2021, under the chairmanship of then Chief of Defence Staff Bipin Rawat, it was said that the military should be included in the second program of the RTI Act of 2005.

In 2006, the Administrative Reform Commission headed by Congress leader Veerappa Moily also made a similar suggestion in its report.

At the time, RTI activists strongly opposed this suggestion because they believed that much of the military had already been kept out of RTI’s purview and, as an institution, it would not be right to keep it entirely out of ITI’s purview.

Earlier this year, a secretary-level commission was once again set up to discuss the issue.

A decisive meeting was held on April 28 under the chairmanship of Cabinet Secretary Rajiv Gauba, just after Army Chief MS Naravane left office. The military is believed to have cited cases where RTI requests were filed simultaneously with different military bases/agencies and intelligence gathering efforts were underway.